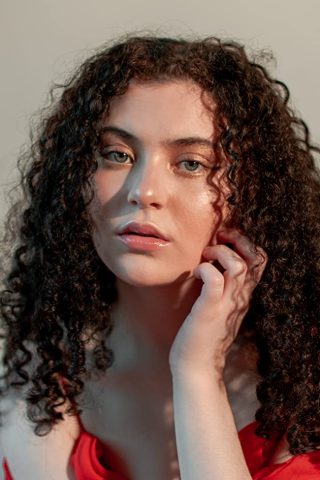 Lilla Crawford was a series regular on Netflix’s The Who Was? Show; starred in the recent ABC pilot, Relatively Normal; and voiced the lead role of Sunny in Nickelodeon’s animated series, Sunny Day. Lilla made her feature film debut as Little Red in Disney’s film adaptation of Into the Woods opposite Meryl Streep and Johnny Depp. She made her Broadway debut as Debbie in Billy Elliott and then was cast from a nationwide search of over 5,000 young performers in the title role of the 35th anniversary revival of Annie directed by James Lapine.

Lilla is currently at New York University studying Film and TV Production at the Tisch School for the Arts. She can be seen at NYU performing once a month on Hammerkatz: NYU’s premier sketch comedy group and Pasadena Golf Club Improv: winner of the 2019-20 College Improv Tournament Big Apple Regional.

She lives in New York City and was born in Los Angeles, California in 2001. She has a younger sister, Savvy Crawford who is also a Broadway, TV, voice and screen actress. 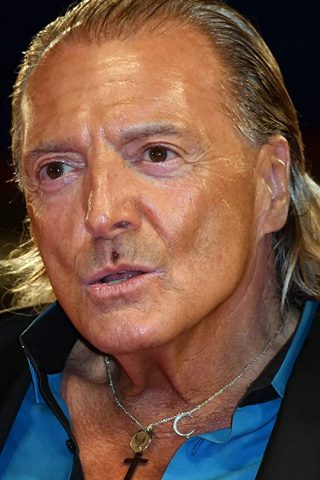 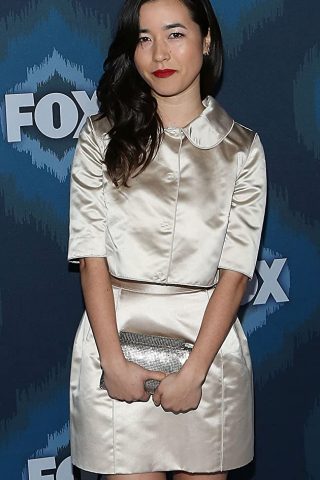 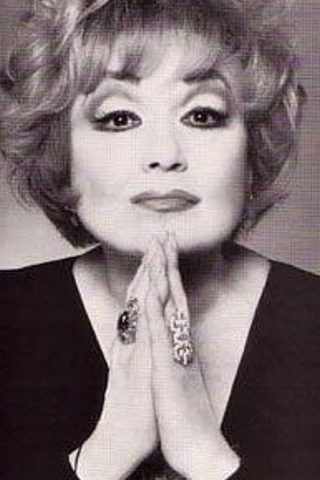 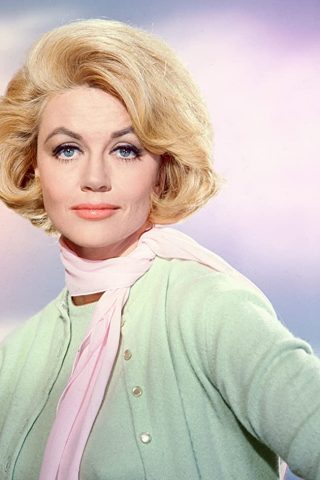