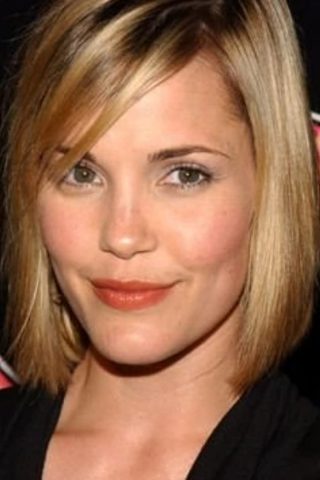 Leslie Louise Bibb was born in Bismarck, North Dakota, on November 17, 1974, and raised in Nelson County, Virginia. Later she and her mother, along with her three older sisters, moved to Richmond, where Leslie attended an all-girls Catholic high school, St. Gertrude.

In 1990 The Oprah Winfrey Show (1986) and the Elite Agency held a nationwide modeling search; Leslie’s mother took photos of her then 16-year-old daughter and sent them in. Although Leslie wasn’t impressed with the photos, the judges–John Casablancas, Naomi Campbell, Linda Evangelista and Iman–were, and they picked her as the winner.

After finishing her junior year, Leslie flew to New York City and signed a contract with Elite. She modeled over the summer, and went on a trip to Japan. She returned home for her senior year and graduated in 1992, then decided to forgo a full-time modeling career to attend the University of Virginia. After a single semester, however, she dropped out and moved to New York City. She attended the William Esper acting studio for three years and took nine months off in which she did more modeling in Europe. Her photographs have appeared in such magazine as Maxim and FHM.

Leslie had her first film role in the comedy Private Parts (1997), which was followed by her first television series (where she replaced the departed Susan Walters as the female lead) in the second season of The Big Easy (1996) on USA. Unfortunately, the show was canceled just months later.

In 1999 she appeared as the lead character on the WB Network television series Popular (1999). The show was a success among teenagers, and led Leslie to more recognizable film roles, such as The Skulls (2000) and See Spot Run (2001). Most recently she has appeared as intern Erin Harkins in ER (1994). 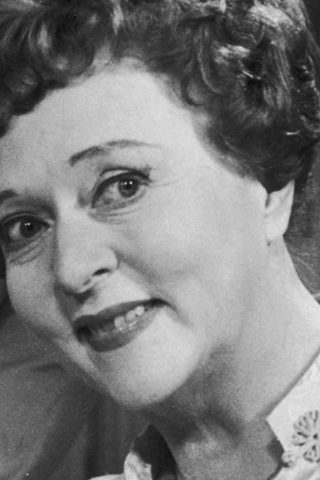 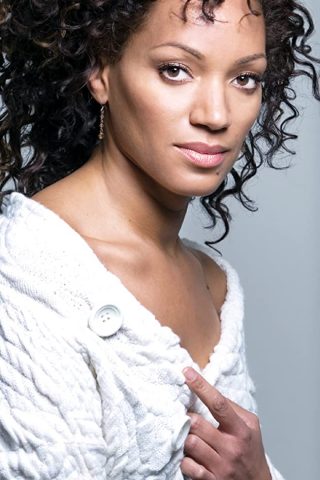 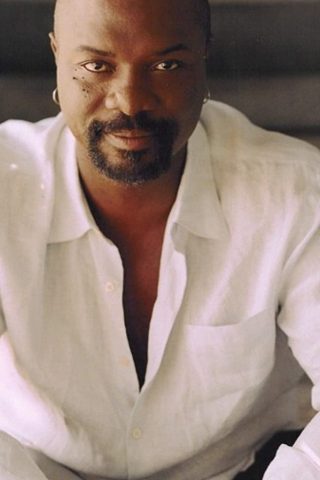 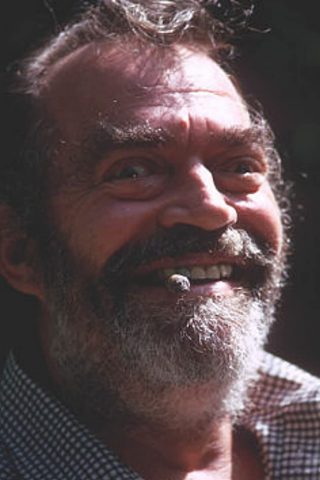