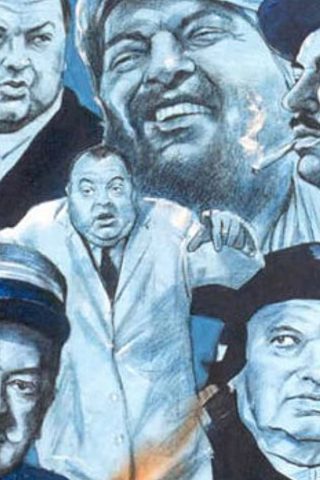 As a nine-year-old boy, Leon Askin recited a 17-stanza eulogy for Emperor Franz Josef in front of the city hall in Vienna’s 9th District. Little did the son of a salesman know then that he would one day be the student of Max Reinhardt and Louise Dumont, and discover Jura Soyfer while directing the political cabaret “ABC”. Emigration brought him into contact with even more 20th-century luminaries: in 1938 he met Erwin Piscator, the founder of the school of Epic Realism, and worked with him for the next 30 years. On the set of Billy Wilder’s One, Two, Three (1961), Wilder once exclaimed, “Here comes my professional!” Askin, who was often cast as the “funny villain”, performed alongside Richard Burton, Doris Day and James Cagney. It is not merely exposure to big stars that distinguishes Leon Askin, though. He captured the hearts of critics and audiences with his impressive stage performances of “Faust” and “Shylock” on Broadway, which he also directed, and “Othello” in Hamburg. In addition, Askin made TV history as Gen. Burkhalter in the series Hogan’s Heroes (1965). 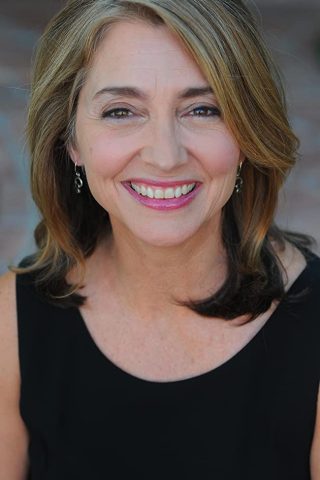 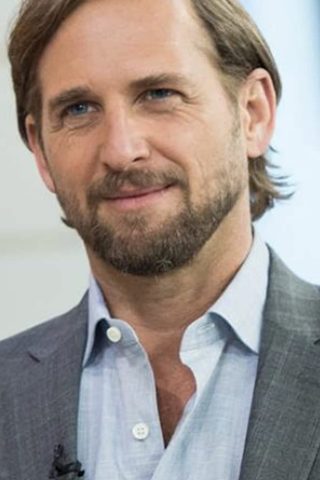 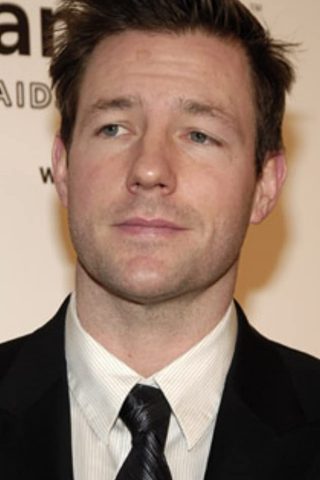 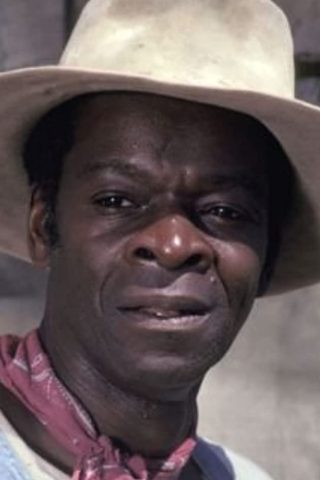