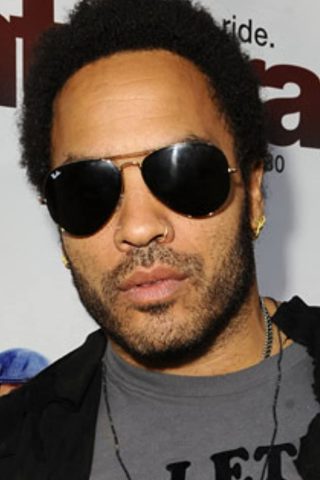 Four time Grammy Award-winner Leonard Albert Kravitz was born on May 26, 1964 in Manhattan, New York City, New York, the only child of actress Roxie Roker and Hollywood producer Sy Kravitz. The family moved to California when Lenny was ten. His father was Jewish and his mother was of African-American and Afro-Bahamian ancestry.

He started playing the drums and guitar at the age of five, influenced by his parents’ love of R&B, jazz, classical, opera and blues. In Los Angeles, his mother encouraged him to join the California Boys Choir and Metropolitan Choir. He attended Beverly Hills High School, where he was a contemporary of Slash from Guns N’ Roses, graduating in 1982.

In the late 1980s he returned to New York to pursue his musical career. Here he met and married Lisa Bonet, who played Denise Huxtable on The Cosby Show (1984). They had one child together, a daughter Zoe, but would divorce in 1993.

Kravitz signed to Virgin in 1989, releasing his debut album “Let Love Rule” that same year. Just like one of his major early influences, Prince, Kravitz played nearly all the instruments on the album. “Let Love Rule” met mixed critical reviews; his second album, “Mama Said”, released two years later, provided him with his major breakthrough. It reached the top 40 of the Billboard album chart, while the single “It Ain’t Over Til It’s Over” (influenced by his break up with Bonet) reached #2 in the singles charts.

His third album “Are You Gonna Go My Way”, released in 1994, earned a BRIT award for best international male artist. Following the release of “5” in 1998 and the single “Fly Away”, Kravitz won the first of four Grammys for Best Male Vocal Rock Performance.

He has also co-written and produced material for various artists such as Madonna, Vanessa Paradis, and Steven Tyler as well as performing on tracks for Michael Jackson, Mick Jagger, David Bowie and Jay-Z.

While probably best known for his musical career, Kravitz has appeared in a number of movies, most notably his screen debut Precious (2009) and most recently The Hunger Games (2012), in which he played the role of Cinna, the soft-spoken designer who turns Katniss Everdeen Jennifer Lawrence into a star.

Kravitz had a supporting role in Precious (2009) director Lee Daniels’ film, The Butler (2013), and reprised his role as Cinna in The Hunger Games: Catching Fire (2013). 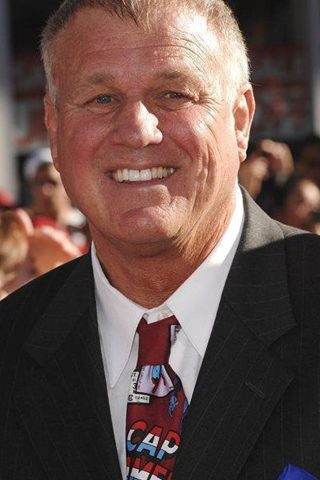 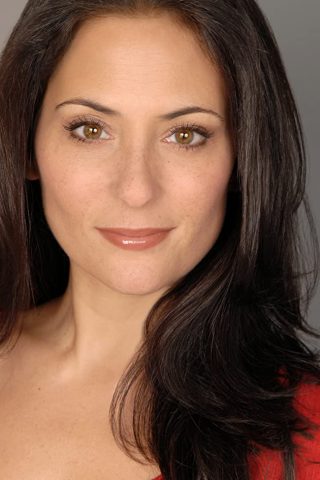 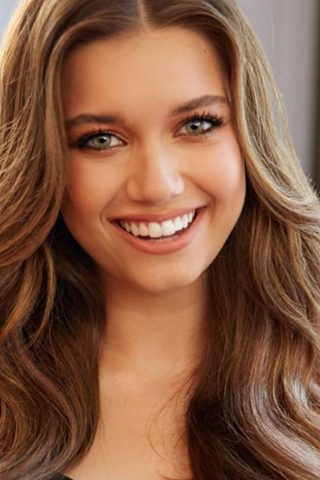