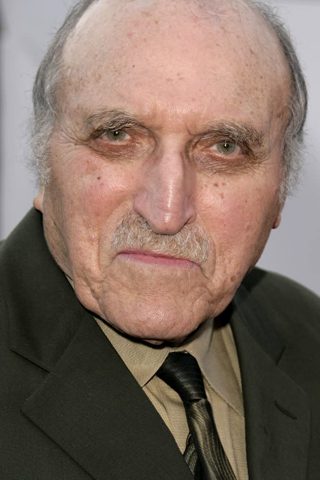 Len Lesser was an American character actor, from the Bronx, New York City. His most famous role was that of Uncle Leo, the maternal uncle of protagonist Jerry Seinfeld in the sitcom “Seinfield”. Lesser played this role from 1991 to the series finale in 1998.

Lesser was the son of a Polish-Jewish immigrant, who worked as a grocer in New York City. Lesser was educated at the City College of New York. He graduated in 1942 with a bachelor’s degree, at the age of 19. Shortly after, Lesser enlisted in the United States Army which was mobilizing for World War II. He served in the China Burma India Theater of the War.

Lesser was primarily a theatrical actor until the mid-1950s. From 1955 onward, he appeared regularly on television series in minor or guest star roles. He also appeared as a character actor in films such as “Birdman of Alcatraz” (1962), “How to Stuff a Wild Bikini” (1965), and “Kelly’s Heroes” (1970).

Lesser did not achieve a regular role until cast as Uncle Leo in “Seinfeld”, at the age of 69. Afterwards he was cast in the recurring role of Garvin in the sitcom “Everybody Loves Raymond” (1996-2005). Both Uncle Leo and Garvin were friendly and overly enthusiastic acquaintances of the respective protagonists of each sitcom. For the first time in his career, Lesser became a household name with these sitcom roles.

In his last years, Lesser was struggling with cancer. He died of cancer-related pneumonia in 2011, at the age of 88. His former cast-mate Jerry Seinfield mourned his death and described Lesser as “a very sweet guy”. 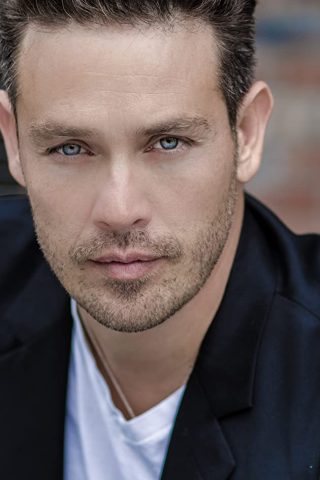 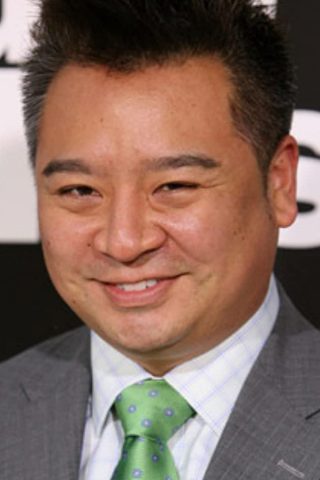 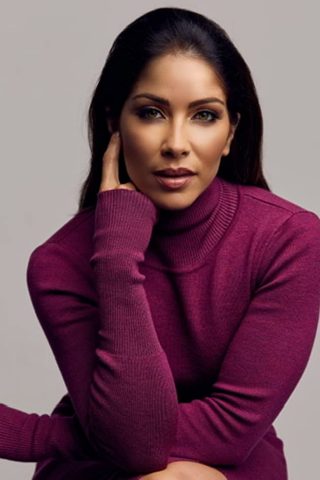