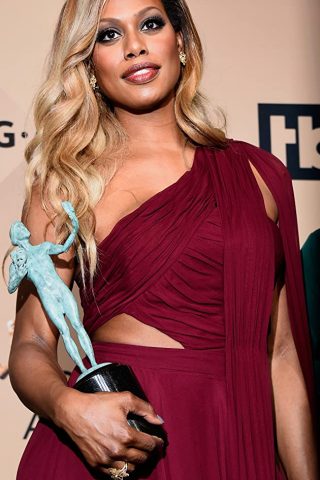 With various ‘firsts’ in her already impressive career, Laverne Cox is a three time Emmy-nominated actress, Emmy winning documentary film producer and a prominent equal rights advocate. Laverne’s groundbreaking role of Sophia Burset in the critically acclaimed Netflix original series “Orange is The New Black” brought her to the attention of diverse audiences all over the world. This role lead to Laverne becoming the first openly transgender actress to be nominated for a Primetime acting Emmy.

An artist and an advocate with an empowering message of moving beyond gender expectations to live more authentically, Laverne is the first openly transgender person to appear on the covers of TIME Magazine, Cosmopolitan magazine and Essence magazines among others. She was named one of Glamour magazine’s 2014 Women of the Year. Laverne also proudly holds two SAG Awards… winning them with her Orange Is The New Black cast mates.

Laverne has been one of the faces of Beyonce’s athleisure line, Ivy Park. She also collaborated with Orly to create “Celebrate Yourself” a Limited Edition collection of nail colors and teamed up with Ted Danson for Smirnoff’s “Welcome To The Fun” campaign.

Laverne’s Emmy winning documentary “Laverne Cox Presents: The T Word” helped lead her to Executive Producing two powerful documentaries. The upcoming “Disclosure: Trans Lives on Screen” is an unprecedented, groundbreaking look at the depiction of transgender characters throughout the history of film and TV and “Free CeCe” which tells the story of CeCe McDonald, a transgender woman who was controversially sentenced to 41 months in a men’s prison for second degree manslaughter after defending herself against a racist and transphobic attack. The documentary focuses on McDonald’s case, her experiences while incarcerated and the larger implications of her case for the transgender community and for communities of color at large. 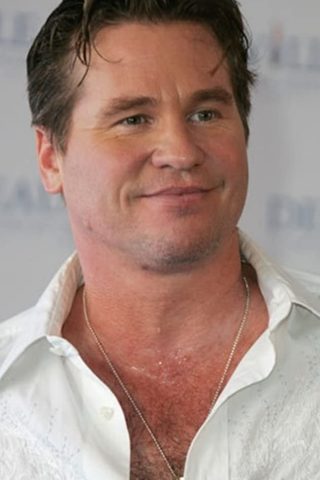 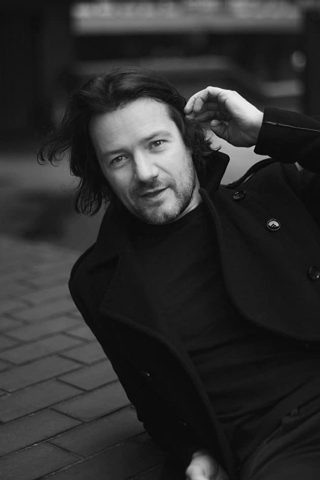 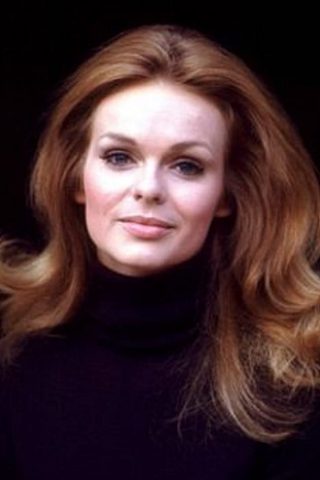