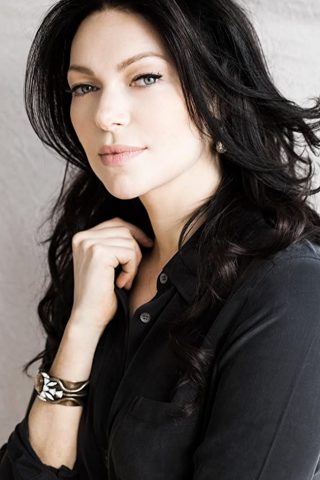 Laura Helene Prepon was born on March 7, 1980, in Watchung, New Jersey. She is the daughter of Marjorie (Coll) and Michael Prepon. Her father died in 1993, when she was 13 years old. Laura is the youngest of five children–she has a brother named Brad and three sisters: Danielle, Jocelyn, and Stephanie. She attended Watchung Hills Regional High School. She studied at the Total Theater Lab in New York City, where she appeared in a number of theatrical productions.

Before acting became her profession, Laura was a model, working in Paris, Milan, and elsewhere in Europe. She began acting at the young age of 15 as well as dancing–ballet, jazz, and modern. She also played soccer and other sports. Laura loves vintage clothes. Her hobbies include cooking, traveling, horseback riding, playing piano, and dancing. Her favorite book is ‘The Hobbit’ by J.R.R. Tolkien. Laura resides in New York when not filming in Los Angeles. 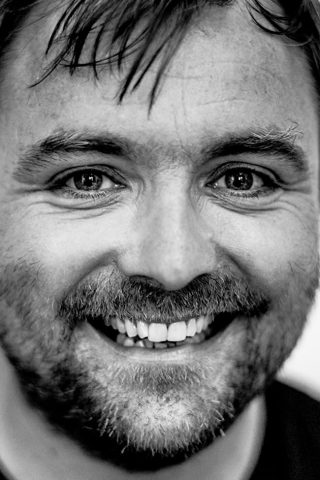 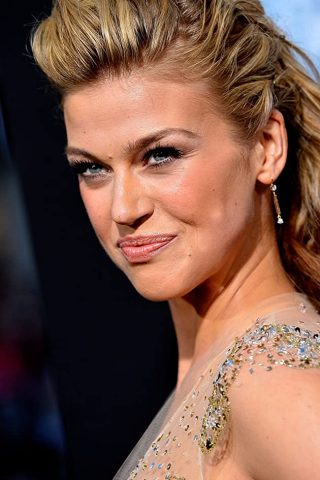 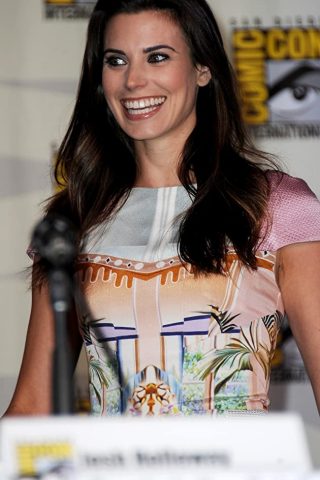 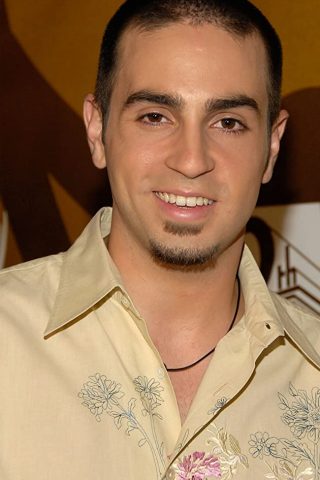