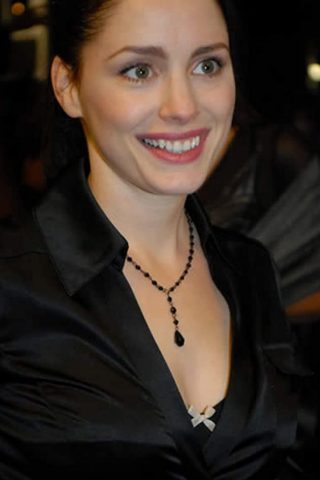 Laura Fraser was born on 24th July 1976 and brought up in Glasgow. Her father, Alister, used to run a small building company but is now an aspiring scriptwriter; her mother, Rose, used to be a nurse but is now a college lecturer. She has an older brother who works with computers, a younger sister who is studying philosophy at university, and a younger brother who hasn’t yet decided what he wants to do. Laura describes her family as a pretty close bunch.

Alister Fraser was instrumental in getting his daughter into acting when she was at school. He wrote a play for the youth club in which she played the female lead. After completing High School, Laura did a drama foundation course at Glasgow’s Langside College, and than went to the prestigious Royal Scottish Academy of Music and Drama.

During her time there, she got a supporting role in Gillies MacKinnon’s film Small Faces (1996). This was on top of a couple of other minor roles she had taken (such as ‘Big Day for the Bad Guys). The college authorities took a pretty dim view of the amount of professional work she had been taking on, questioning her commitment to the course.

Having not been enjoying her time at the Academy, and encouraged by her parents, she dropped out after a year and moved to London. She landed the starring female role in the BBC adaptation of Neil Gaiman’s _”NeverWhere” (1996) (mini)_ series, and then moved to several small or supporting roles in films (Cousin Bette, Man in the Iron Mask), as well as a lead in the short film ‘Paris Brixton’. She also appeared as a minor character in single TV dramas, such as ‘The Investigator’ and ‘The Tribe’). Her role in the movie Left Luggage (1998) was more substantial and led to her getting one of the main character roles in the black comedy Divorcing Jack (1998) (at least in the first half). And her highest profile performance as the lead female in the comedy Virtual Sexuality (1999) in 1998.

From here she has appeared in a number of films, mainly in supporting roles, but always noticeable. Her performance as Lavinia in the offbeat version of Titus (1999) has particularly been singled out for praise. All these roles have demonstrated her versatility in characterization and style to the full. From the fantasy of ‘Neverwhere’, comedy of ‘Virtual Sexuality’, Shakespearean drama of ‘Titus’, emotional drama of ‘Forgive and Forget’ and slapstick of ‘Kevin and Perry’, Laura cannot be typecast. She effortlessly adapts to all the genres (and accents where needed; she has rarely appeared acting using her own Glasgow accent).

Laura moved to America after completing Coney Island Baby (2003). She landed a role in the well regarded HBO drama Iron Jawed Angels (2004), and also met up with Karl Geary, her co-star in ‘Coney Island Baby’. They lived together in Brooklyn, and subsequently married in New York in 2003. They moved to Ireland in mid 2004.

In early 2005, Laura returned to live in Glasgow with her husband and stepdaughter, and a desire to start a family and focus on local work. She found she was pregnant in late 2005, and spent time working as a choreographer on a pantomime written by her father ‘Oh Yes He Is!’ for the charity Sense Scotland. In May 2006 she and Karl became proud parents of a baby girl. Laura intended to not work for 12 months and be a full-time mum, but by September 2006 she was back making a film for the BBC. 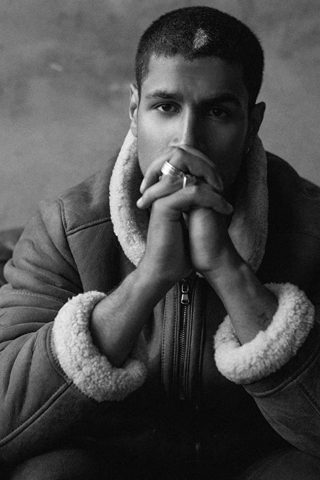 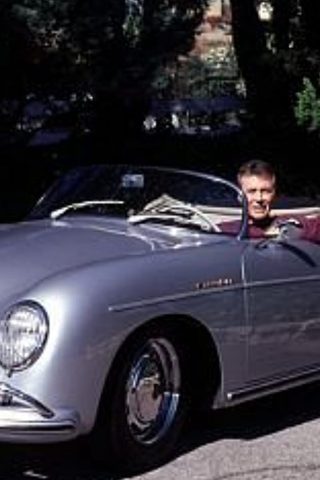 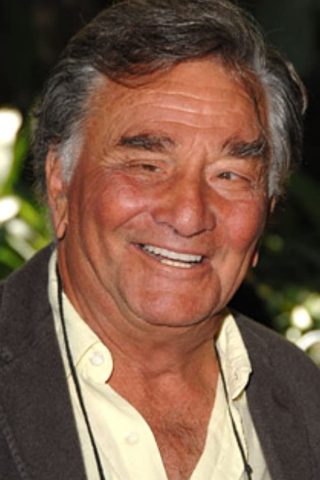 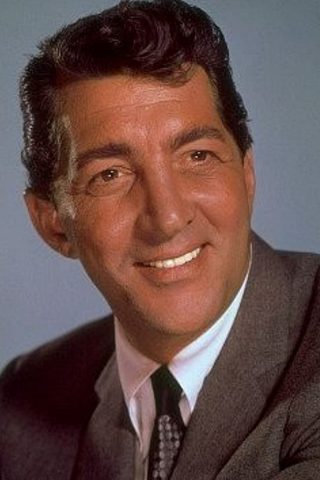