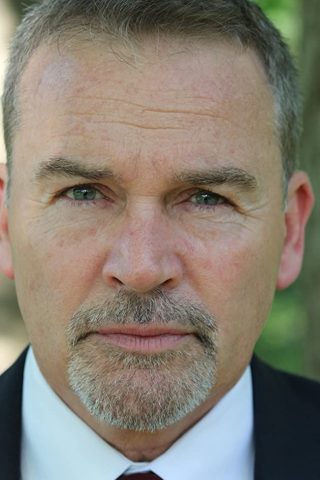 Kurt McKinney originally hails from Louisville, Kentucky. At the age of 21 he was already a black belt in taekwondo and an amateur kickboxing champion. He decided to become an actor and moved to Hollywood. He would go on to star in the 1985 film No Retreat, No Surrender as the lead. The film, one of the 1st Hong Kong-U.S. crossovers (written and directed by Corey Yuen), also starred the man who would become known as Van Dammage, Jean-Claude Van Damme as the main villain. The film was a sizable hit in the U.S. but Kurt didn’t want to be typecast. Kurt went on to star on the soap General Hospital as Ned. This was after he was turned down for American Ninja because he was too young. He was offered to appear in American Ninja III-VI but he didn’t like the idea of working on all the films in South Africa (he also turned down “No Retreat No Surrender 2: Raging Thunder” in 1987 possibly due to the film’s location). Kurt went on to TV films like Sworn to Vengeance to big-screen films like Blonde Justice with Cynthia Rothrock. He currently appears on Guiding Light as Matt Reardon, but martial arts fans will always remember him from his film debut in 1985 as Jason Stillwell! 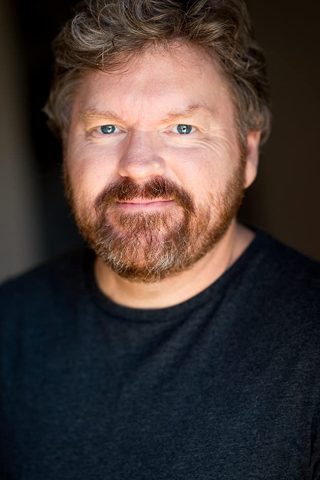 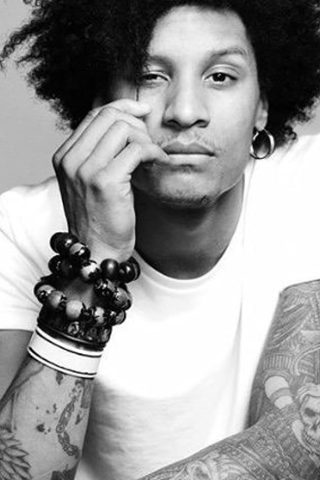 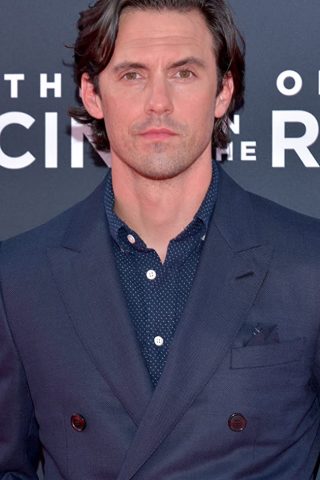 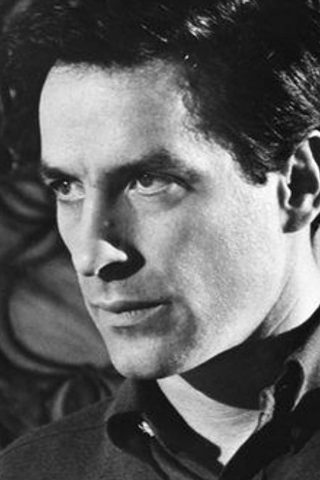