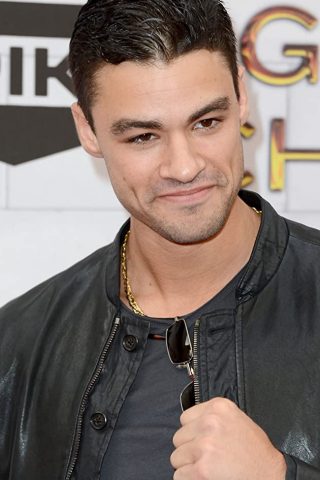 Kristopher van Varenberg (aka “Kris Van Damme”) is the first son of martial arts/action superstar, Belgian-born actor Jean-Claude Van Damme with fitness expert/actress Gladys Portugues. Kristopher has a younger sister, Bianca Brigitte VanDamme and another brother with Van Damme’s ex-wife Darcy LaPier, named Nicolas. Kristopher first faced the camera in Universal Soldier (1992) as Young Luc Deveraux followed by The Quest (1996) -first film directed by Van Damme- in which he portrayed the character of Young Chris. He got his first acting role in Derailed (2002) then resumed his acting career in Universal Soldier: Regeneration (2009) and Soldiers (2014) -directed by Jean-Claude Van Damme. In an exclusive interview with Kristopher by the Int’l JCVD Forum, he said that he also has passion for writing and directing besides his career as an actor. He was credited as a writer for the first time in Van Damme’s martial arts epic movie known as The Tower (2010). 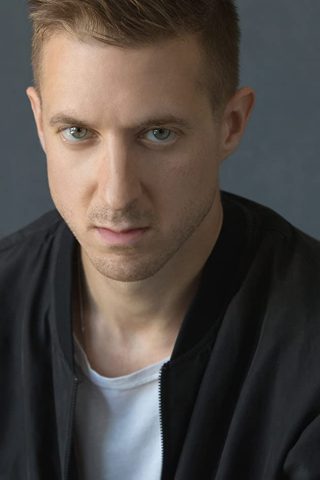 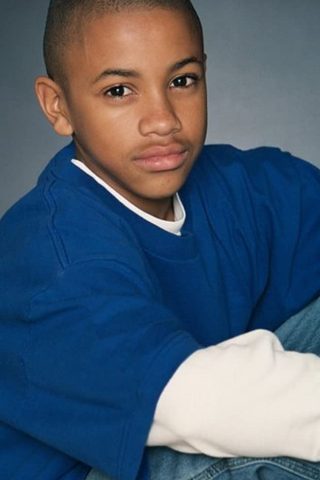 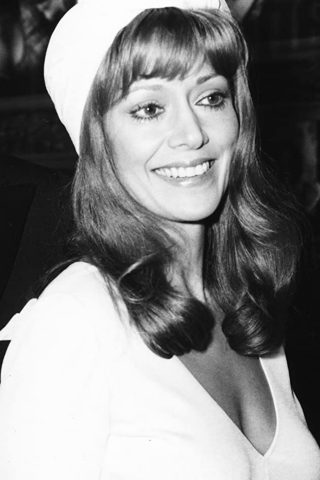 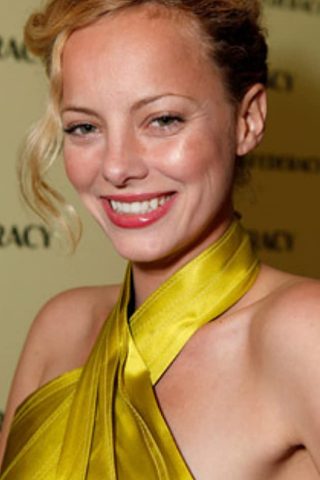