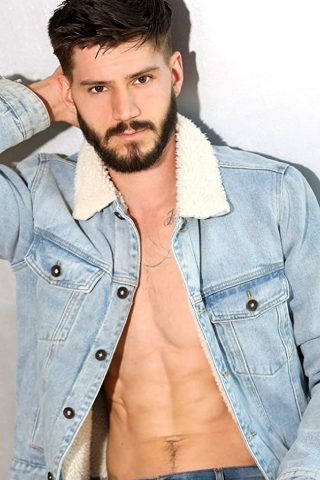 Kevin Fonteyne was born on June 14, 1990 in San Antonio, Texas. He shortly moved to Manchester New Hampshire thereafter. Son of Dave and June Fonteyne, he is the third oldest child out of six. After his parents divorced while he was in elementary school, all of the children went to live with their mother in Portsmouth New Hampshire. Kevin became heavily involved in the acting programs around the area. After Graduating from Portsmouth High School, he moved to Los Angeles in pursuit of a job in the entertainment industry. In his career, Kevin is most notable for his recurring role as Marco in Melissa & Joey (2010). He also landed a part as Matt in the third season of Showtime’s Masters of Sex (2013), and later starred in CMT’s Sun Records (2017). 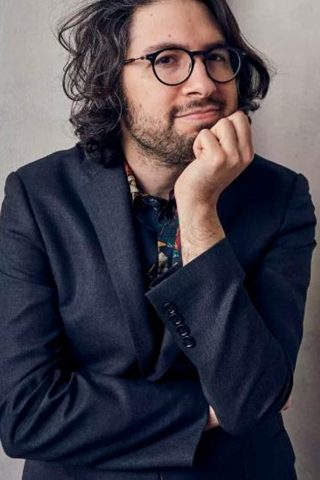 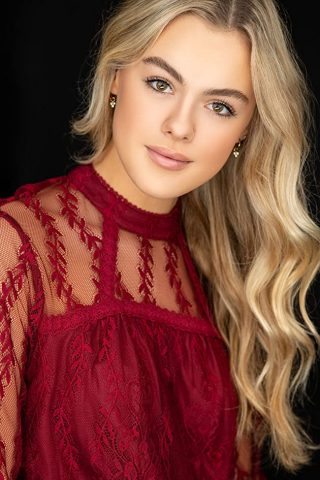 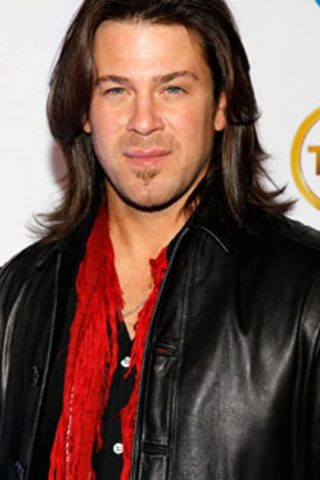