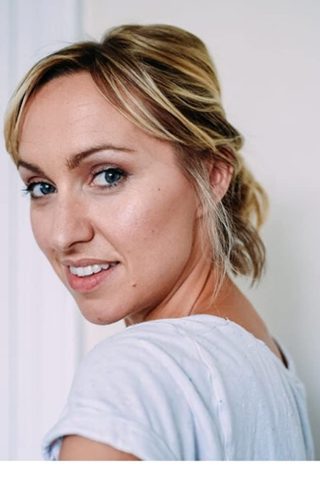 Kerry was born in Bristol on 24th March 1982 to Dave and Ninette Howard, along with twin Daniel, their older brother by two years being comedian and writer Russell Howard. Brought up in the Bristol area Kerry graduated from Edge Hill University, Lancashire in 2003 with a BA (Hons) in Drama and then moved to London where she took small or unpaid acting roles before getting her break in 2009 in the television reboot of sitcom Reggie Perrin (2009). Since then she has been largely cast in comedic roles in Give Out Girls (2013) and Him & Her (2010) and in 2016 may be seen in Witless (2016) as the spectator to a murder placed on a witness protection scheme and the title role in Young Hyacinth (2016), the prequel to Keeping Up Appearances (1990). In 2012 Kerry and her brothers ran the London Marathon on behalf of the Epilepsy Society. 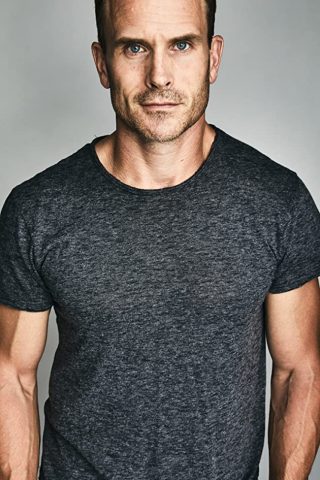 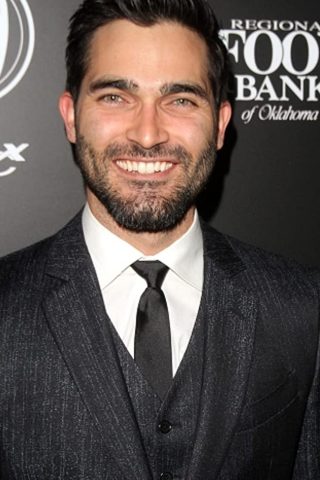 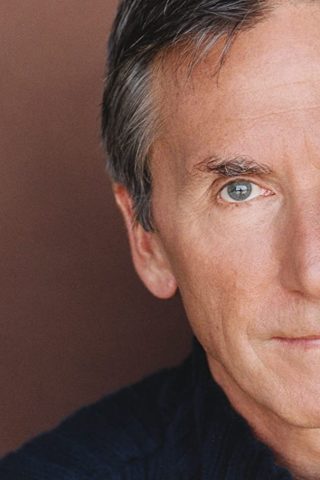 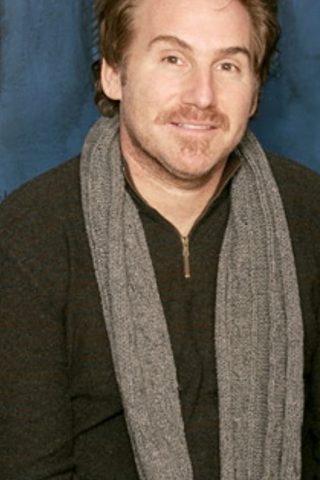