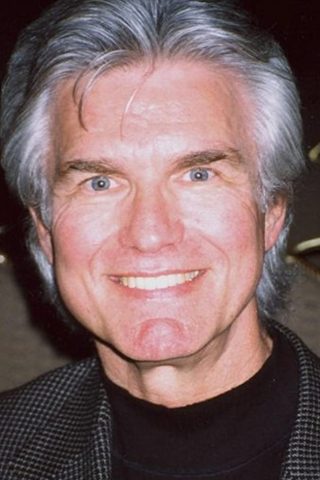 The son of Bert and Laura McWhirter, Kent Franklin McWhirter was born in Los Angeles on September 26, 1942. Planning to become a physical education instructor and football coach, he transferred from Citrus Junior College to the University of Southern California in 1961. There he met Ricky Nelson during a football game and they became good friends. This led to small guest spots on The Adventures of Ozzie and Harriet (1952) as one of Ricky’s fraternity brothers. In 1965 McCord signed a contract with Universal Pictures, and three years later he got his big break when Jack Webb picked him to co-star in Adam-12 (1968). During the series’ run he became actively involved in the Screen Actors Guild, and is still involved today. He also keeps busy by acting, doing voiceovers for commercials and documentaries, and working on his website. 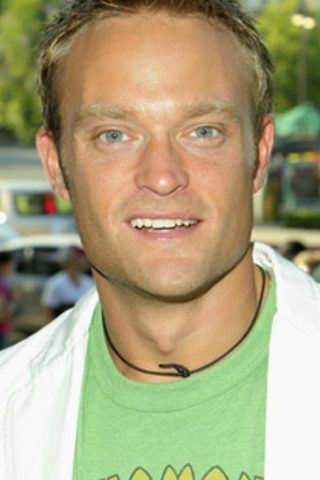 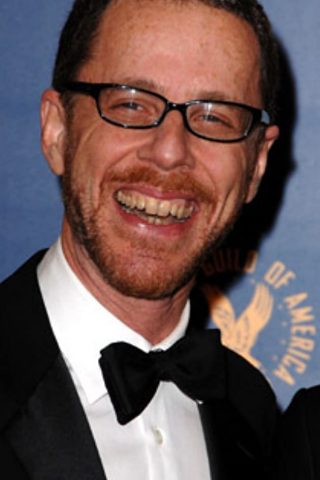 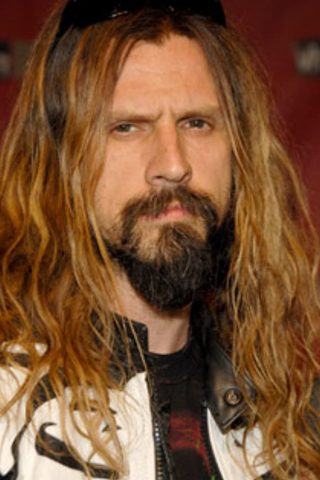 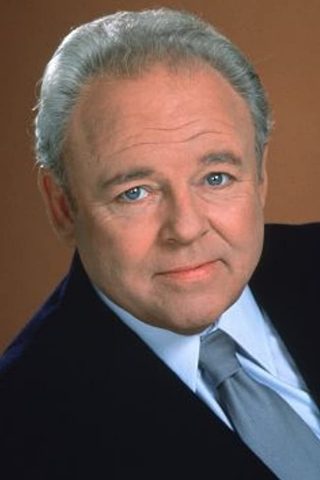