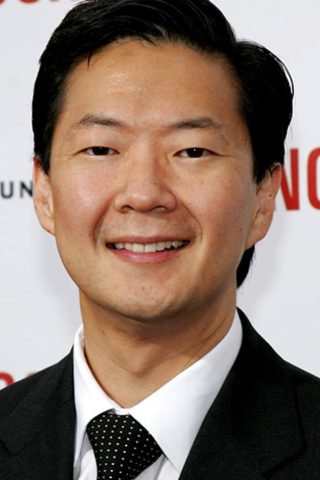 Ken Jeong is an American actor, comedian, and physician. He is known for his roles as Ben Chang on the critically acclaimed NBC/Yahoo! sitcom Community (2009) and gangster Leslie Chow in The Hangover (2009) Trilogy. He appeared in Michael Bay’s Pain & Gain (2013), as Johnny Wu, a motivational speaker.

Ken was born in Detroit, to Korean parents. He completed his internal medicine residency at Ochsner Medical Center in New Orleans while developing his stand-up comedy. He is a licensed physician in California. 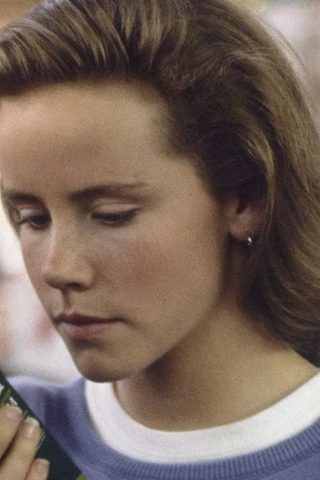 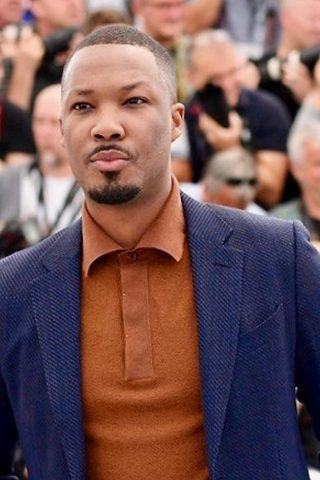 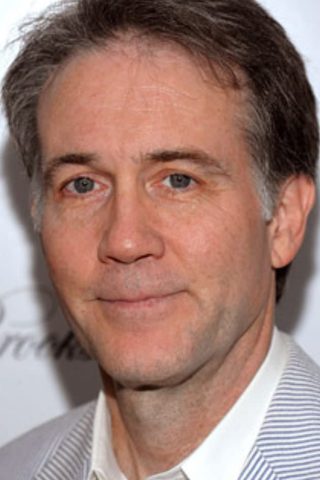