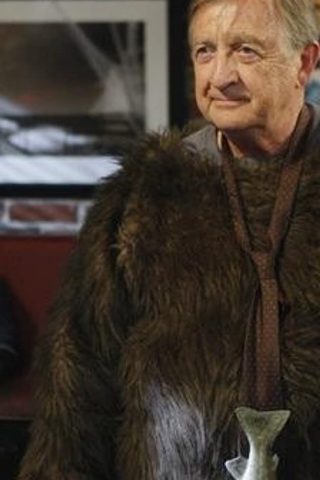 A versatile veteran of film, television and theater, Ken Jenkins began his acting career performing in high school theater productions in his hometown of Dayton, Ohio. “I was fortunate to discover the world through the words of William Shakespeare, George Bernard Shaw, Arthur Miller and Tennessee Williams, and to discover in myself a love for the theater that has shaped my life”, says Jenkins. Jenkins went on to study acting at Antioch College while continuing to perform on Broadway and in regional companies throughout his college years. In 1969, he co-founded and served for three years as Associate Artistic Director for the prestigious Actor’s Theatre of Louisville, which became known as a breeding ground for some of America’s best new playwrights, including Beth Henley and Marsha Norman. Jenkins continued to work with the theater as an actor, director and writer through 1983.

Over his 30 years in the theater, Jenkins has been associated with an average of 10 plays a year as an actor, director or playwright. He has portrayed “Hamlet” and “Cyrano” and performed in other classics by Shakespeare, Ibsen, Shaw and Molière. One of his favorite roles, however, was “The Duke”, which he played opposite his son, Daniel Jenkins, in the 1985 Broadway musical, “Big River”.

Jenkins is an avid woodworker and a skilled dog trainer. He is married to Katharine Hepburn’s niece, actress Katharine Houghton, probably best remembered as playing Hepburn & Tracy’s daughter in the classic Guess Who’s Coming to Dinner (1967). 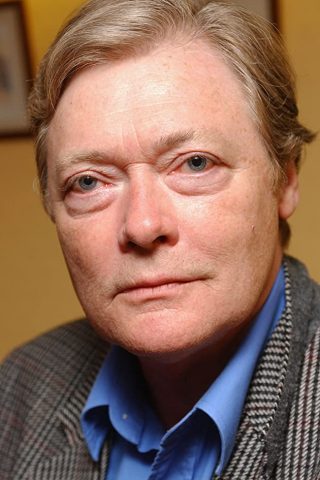 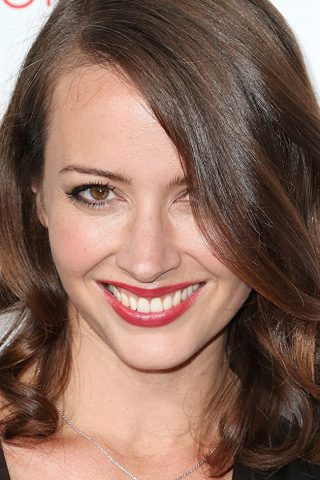 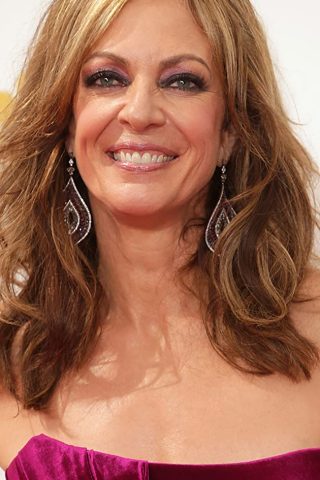 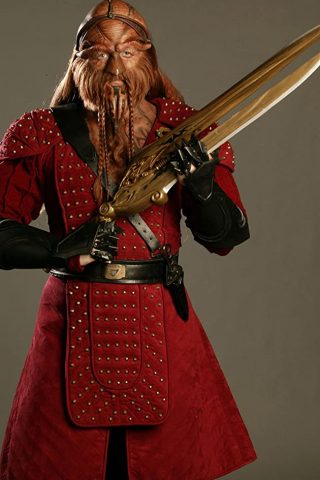