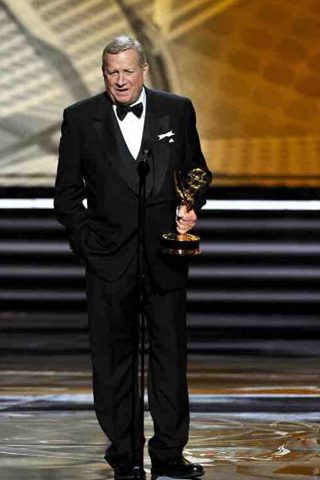 Ken Howard was elected the National President of The Screen Actors Guild on September 24, 2009. He has been a working member of SAG for over forty years. The Tony and two-time Emmy Award-winning actor, most recently received an Emmy Award for Outstanding Supporting Actor in a Miniseries or a Movie playing Phelan Beale in critically-acclaimed Grey Gardens (2009). The Emmy and Golden Globe-winning film starred Golden Globe-winner Drew Barrymore and fellow Emmy-winner Jessica Lange.

He starred opposite Jimmy Smits in the CBS drama Cane (2007) as “Joe Samuels”. Howard portrayed the world-wise retired Detective Lieutenant “Max Cavanaugh” on NBC’s Crossing Jordan (2001) and is perhaps best known for his performance as a street-savvy teacher in the classic drama The White Shadow (1978). He taught master classes at the American Repertory Theatre Institute and was an instructor at Harvard University and Harvard Law School. His teaching experience helped form the basis for his book, ACT NATURAL: How to Speak to Any Audience, published by Random House in 2003.

In 1968, two years into the three-year program at the Yale School of Drama, he accepted a small role on Broadway in Neil Simon’s “Promises, Promises”. He originated the role of Thomas Jefferson in the Tony-winning musical 1776 (1972), directed by Peter H. Hunt, receiving a Theatre World Award. Howard earned his Tony for his work as a young gym coach at a Catholic Boys’ school in “Child’s Play”. He has starred on Broadway in “Seesaw”, “The Norman Conquests”, “1600 Pennsylvania Avenue” and the national tour of “Equus”. In 2008, Howard starred in the one-man play, “According to Tip”. His award-winning performance as Thomas P. ‘Tip’ O’Neill was critically acclaimed.

His feature-film debut was in Tell Me That You Love Me, Junie Moon (1970), opposite Liza Minnelli. Additional films: 1776 (1972), Such Good Friends (1971), Clear and Present Danger (1994), The Net (1995), At First Sight (1999), 2:13 (2009), A Numbers Game (2010) and The Beacon (2009). He delighted movie audiences in 2005 with his work in FOX 2000’s In Her Shoes (2005), with Cameron Diaz, Toni Collette and Shirley MacLaine, and in Dreamer: Inspired by a True Story (2005), for Dreamworks, co-starring Kurt Russell and Dakota Fanning. He starred with Sylvester Stallone in Rambo (2008) (aka “Rambo IV”), Michael Clayton (2007) with George Clooney and Smother (2008) opposite Diane Keaton. He became firmly established in the public’s mind as “Coach Ken Reeves” on MTM’s prestigious The White Shadow (1978), a series which he co-created, based on his own experiences as the only white player on his high school basketball team. “White Shadow” fans can revisit the critically-acclaimed series of seasons 1 and 2 on DVD. He co-starred on the series It’s Not Easy (1982), The Colbys (1985) and Dynasty (1981). He guest-starred in numerous prime-time shows: Boston Legal (2004), Dirty Sexy Money (2007), Eli Stone (2008), Cold Case (2003), Brothers & Sisters (2006), Law & Order: Special Victims Unit (1999), Arli$$ (1996), The West Wing (1999), Conviction (2006), Ghost Whisperer (2005), George Lopez (2002) and Showtime’s Huff (2004), opposite his dear friend, Blythe Danner. He had a recurring role on Curb Your Enthusiasm (2000) and The Practice (1997). He starred in Sacrifices of the Heart (2007) for the Hallmark Channel. Miniseries include Perfect Murder, Perfect Town: JonBenét and the City of Boulder (2000), The Thorn Birds (1983), Rage of Angels (1983), OP Center (1995), Mastergate (1992), He’s Not Your Son (1984), The Country Girl (1982), Murder in New Hampshire: The Pamela Wojas Smart Story (1991), Memories of Midnight (1991). Howard’s first Emmy Award was for the on-camera narration of “Facts for Boys: The Body Human”. His voice can be heard on more than 30 best-selling books on tape. A kidney transplant success (the gift of longtime friend and stunt-woman Jeannie Epper), Howard was appointed Chancellor of the National Kidney Foundation, and works with their efforts to encourage people to donate their organs. He is a member of the Board of the Los Angeles Alzheimer’s Committee and, along with his wife, Linda, serves as Board members of Shambala Animal Preserve. He is also the national spokesperson for the Onyx and Breezy Foundation. Howard resides in Los Angeles, with his wife, retired stunt-woman Linda Fetters Howard Howard, and the their recently rescued dogs, Harley Hoops and Hannah Henrietta. 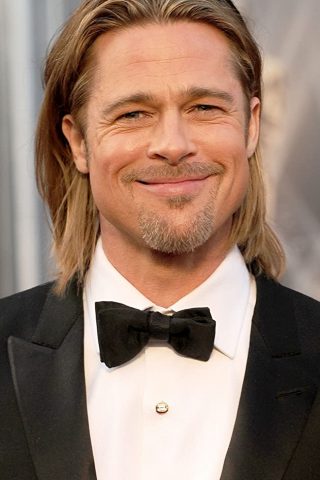 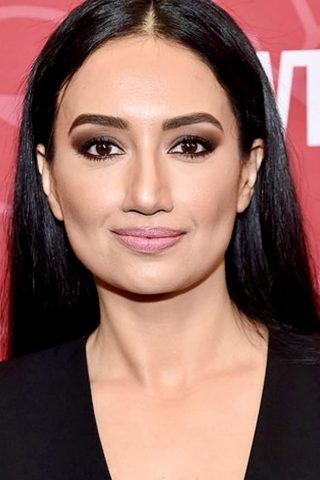 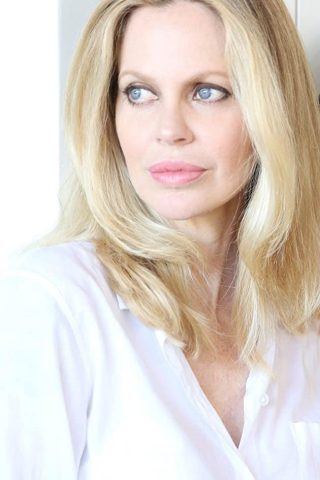 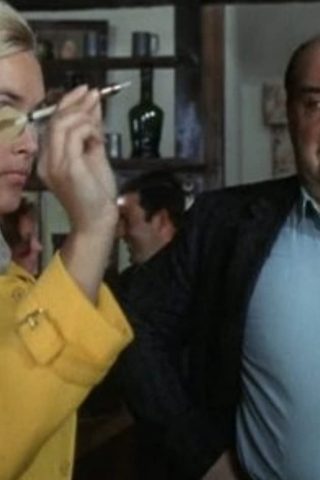