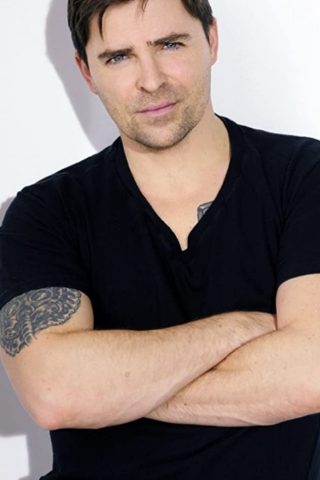 Kavan was born in Edmonton, Alberta and both he and his brother were raised by his father when his parents divorced. He excelled in many sports as a child focusing on football and martial arts. During his teenage years, he cultivated a love for performing with a friend. They would often skip school to record and rehearse skits they would eventually take public on local buses and to shopping centers. After graduation, Kavan attended the University of Calgary working towards a degree in Economics but dropped out after a year and a half. After a year of contemplation, he enrolled in the Mount Royal University performing arts program. It was here that he developed a love of books and started writing. Soon after graduating he landed a lead role on the Canadian television show Destiny Ridge and moved to Vancouver.

Kavan has been continuously adding versatile film and television roles to his acting repertoire since he discovered his passion for performance. In 1999 he caught Brian De Palma’s eye and was cast in the science fiction adventure Mission to Mars (2000). Since then he has played key roles in FOX’s Human Target (2010), The CW’s Smallville (2001) and Supernatural (2005), SyFy’s The Outer Limits (1995), Sanctuary (2007), and Smallville (2001) and USA Network’s Fairly Legal (2011). Kavan has also had large recurring roles in USA Network’s The 4400 (2004) as Jed Garrity, SyFy’s [Stargate: Atlantis (2004)] as Major Evan Lorne and SyFy’s Eureka (2006) as Deputy Andy, a sweet but overly keen robot. Kavan also starred with Thandie Newton in DirectTV’s crime drama Rogue (2013). 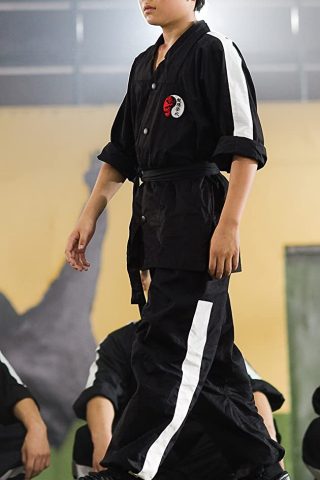 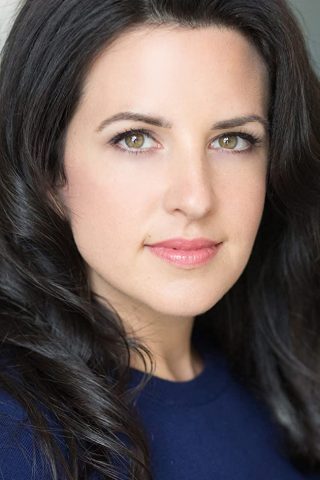 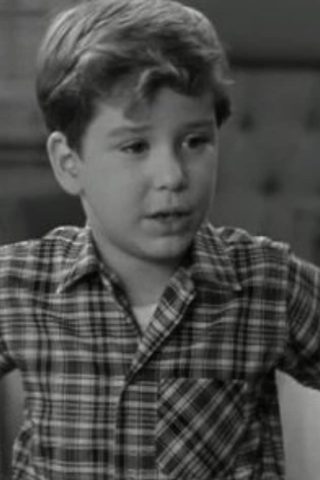 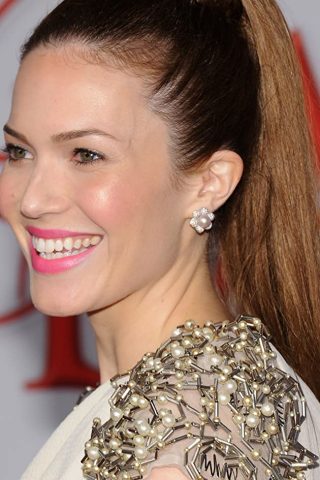