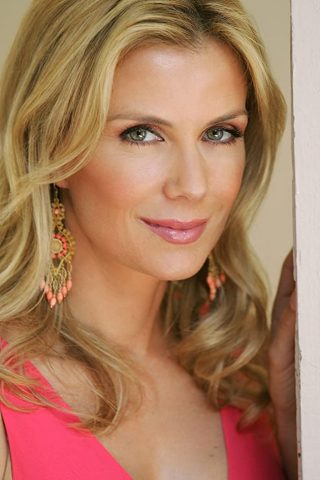 Katherine Kelly Lang is one of three children in a show business family. Her parents are Olympic long-jump skier Keith Wegeman and actress Judy Lang; her grandfather was Academy Award-winning cinematographer Charles Lang. Born and raised in Hollywood, California, Lang graduated from Beverly Hills High School where she concentrated more on becoming a jockey or training for the Olympics than studying to be an actress. She took only a few drama classes in school, but fate guided her into an acting career. It began on the set of Skatetown, U.S.A. (1979) when the producers took one look at Lang and cast her as the Patrick Swayze’s sister. She signed with an agent and soon landed roles on such TV shows as Happy Days (1974), Magnum, P.I. (1980) and The Last Precinct (1986). A minor part as Gretchen on The Young and the Restless (1973) in 1981 led to appearances in films such as The Night Stalker (1986) and Desperate Lives (1982). In addition, Lang is known for appearing in several Beach Boys’ music videos which epitomize her as the modern California Girl. In 1986, at age 26 the actress landed the part of Brooke Logan, a blue collar chemistry student destined to become rich, on an in-development soap-opera. Little did Lang know that following the show’s premiere in 1987, she would be become a household name all around the world. Ever since The Bold and the Beautiful (1987)’s debut Lang has been nearly constantly enjoyed front-burner status. Her character’s love affair with Ridge Forrester (then played by Ronn Moss) has been a key story arc for over 25 years and a love triangle among Brooke, Ridge, and Taylor (Hunter Tylo) stretched across an entire decade. Her on-screen rivalry with Susan Flannery’s Stephanie Forrester was legendary. As of 2015, Lang is one of only two original cast members still appearing on the show. Lang also appeared on sister-show “The Young And The Restless” in 1999 and 2007 during cross-over-story-lines. A fan favorite for decades, it wasn’t until 2013 when Lang received her first Daytime Emmy Award nomination as Best Supporting Actress. The following year, she received yet another Emmy nomination, this time as Lead Actress. Because of B&B’s global popularity, Lang is also in demand for modeling and commercial gigs throughout Europe – she often participates in Italian TV shows – and Australia. In her spare free time, Lang loves sports and the outdoors. She owns several horses and competes in 25-mile and 50-mile cross-country races as well as triathlons. 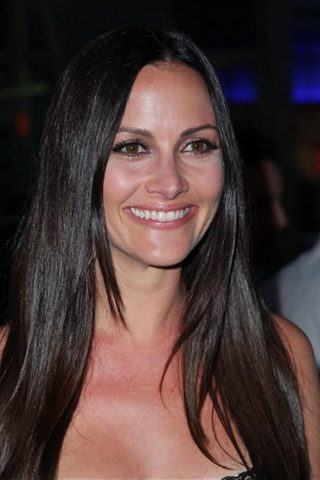 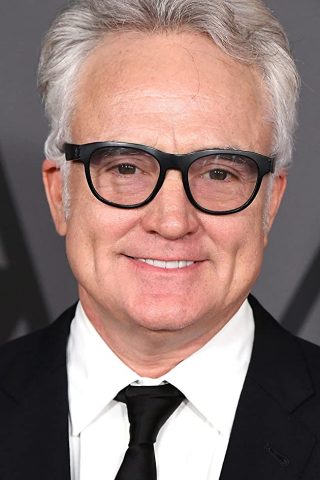 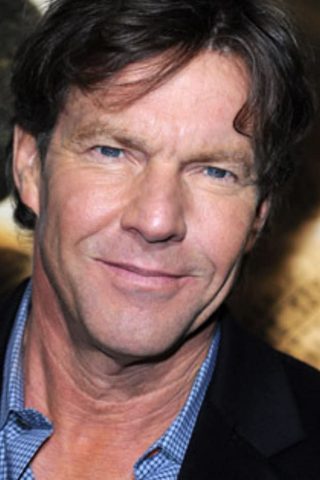 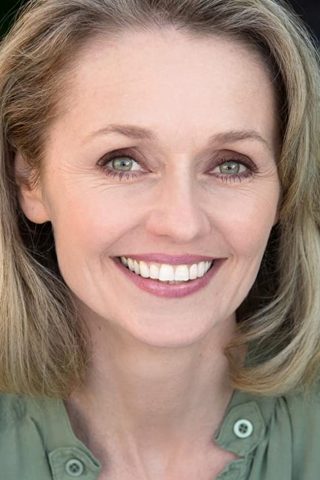