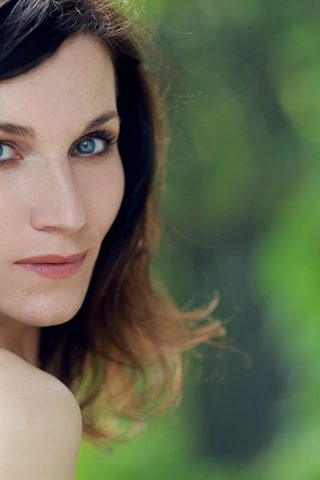 Kate Fleetwood is an English actress. She was nominated for a Tony Award for her performance as Lady Macbeth in Chichester Festival Theatre’s Macbeth, which transferred to the West End and Broadway. She was nominated for an Olivier Award for her performance as Julie in London Road at the National Theatre. She is patron of En Masse Theatre, and joint patron of Escape Insight Arts, Stratford-upon-Avon with her husband Rupert.

Fleetwood grew up near Stratford-upon-Avon and is a graduate of Exeter University. She attended Trinity Catholic School in Leamington Spa. She began her career at the Royal Shakespeare Company during her childhood.

She is married to Rupert Goold, who directed her in Macbeth; they have a son and a daughter. 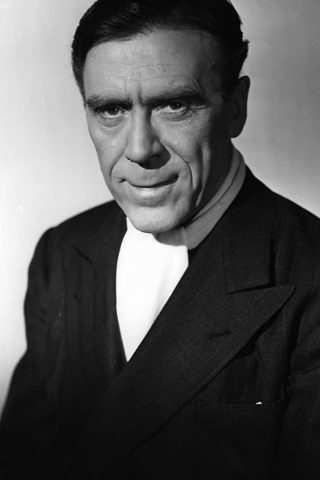 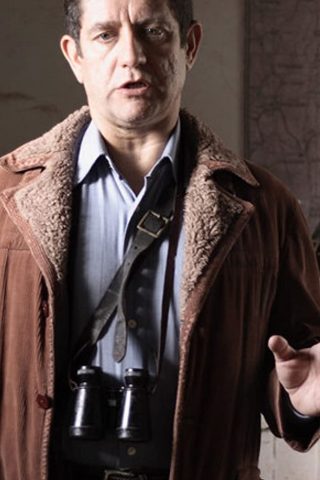 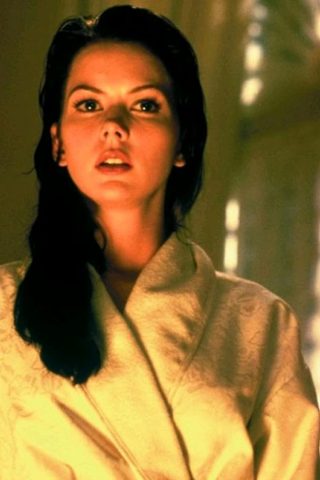