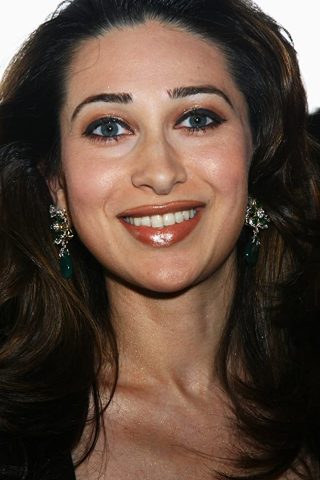 Born into Bombay filmdom’s legendary Kapoor clan, Karisma Kapoor made her film debut with Prem Qaidi (1991) opposite Harish. Her next big hit was Anari (1993) and during this time she made news with a fight with her Everyone Has Their Own Style (1994) co-star, actress Raveena Tandon. She had a series of hit comedies between 1994 and 1997 starting with Raja Babu (1994) and ending with Hero No. 1 (1997) with Govinda and director David Dhawan. She hit the big time with the super success of Raja Hindustani (1996) and further consolidated her career with Dil To Pagal Hai (1997). Today she is the reigning mega-star of Hindi cinema leaving her contemporaries like Manisha Koirala and Raveena Tandon far behind. In Fiza (2000) she surprised many with an excellent performance showing great emotional range and depth. 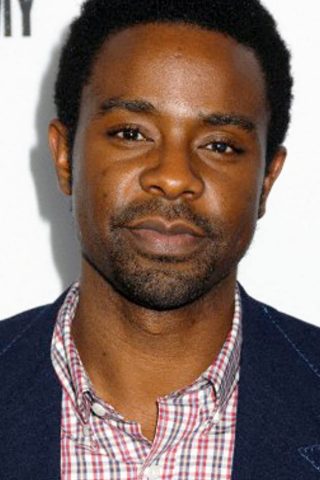 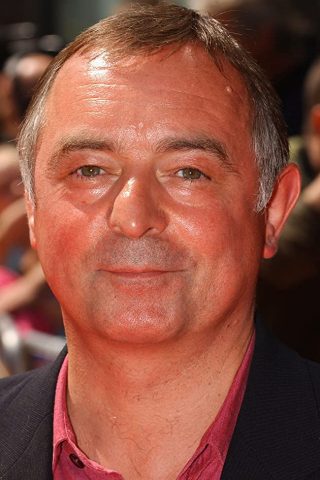 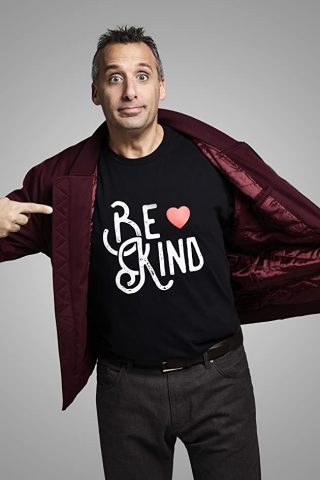 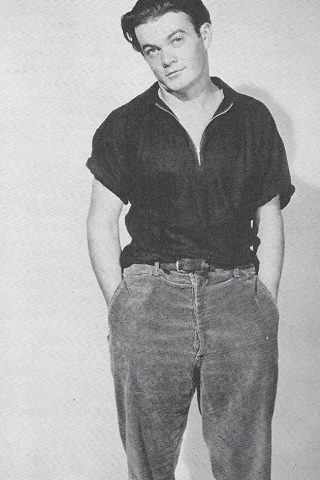