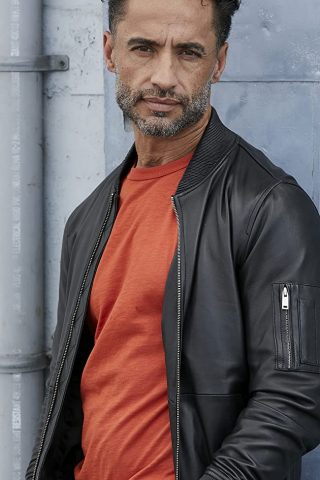 Raised in the backstage wings of Las Vegas hotels by his Cuban father, Puerto Rican born Kamar de los Reyes knew the second he was hoisted onto the stage to dance with Lola Falana at the age of eight, that he not only wanted to perform, but he wanted to be out front.

Kamar’s father, a Cuban drummer and percussionist, would see two of his three sons follow in his footsteps, one a world-renowned drummer, the other a world-renowned percussionist. Kamar, the youngest of the brood, chose to go another route. While in high school Kamar discovered the arts as a singer and dancer. During his senior year, a stage role as El Gallo in The Fantastiks marked his acting debut. Shortly there after Kamar would go to Los Angeles, to visit his brother Daniel, who was playing percussion for the Cher video “We All Sleep Alone.” Kamar landed a dancing role and subsequently went on to work with Kenny Ortega in the feature film “Salsa”(1998)_and the television series “Dirty Dancing”(1988)_. Later in 2001, Kamar would work again with Kenny Ortega in the VH-1 movie “The Way She Moves”2001_. Only this time he would work as the lead actor.

In 1989, Kamar began to focus only on his acting career… “I was baptized by fire,” he likes to say. With very little professional experience as an actor, Kamar landed a role in the critically acclaimed Off Broadway play “Blade to the Heat” and rose to critical attention for his portrayal of gay Irish-Mexican boxer Pedro Quinn and the rest, I guess you can say, is history.

Joining forces with his actor wife Sherri Saum “The Fosters”(2013)_, they created MaPá Productions and recently starred in and produced their first short film “First Strike Butcher Knife”(2017)_, which premiered at the Los Angeles Short Film Festival to critical acclaim.

An avid gym rat and self-professed weekend warrior, Kamar resides in Los Angeles with his wife and 4-year-old twins Michael Luis and John Rubén. Kamar is also very active in helping with the recovery efforts of his beloved island Puerto Rico. To date, Kamar and his brother Daniel de los Reyes along with Day Glow Relief have made five trips to the hurricane-ravaged island. “We want to make sure that the relief aid makes it into the hands of the people who need it most, but also create awareness so that the people of Puerto Rico aren’t forgotten.” 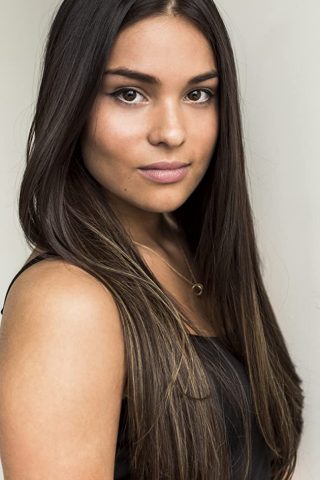 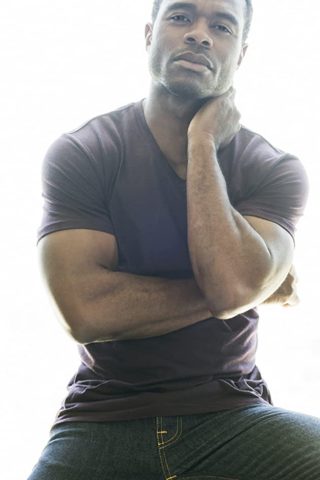 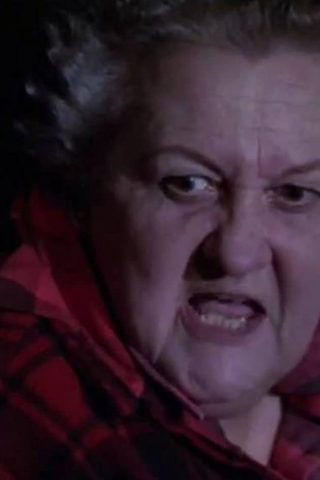