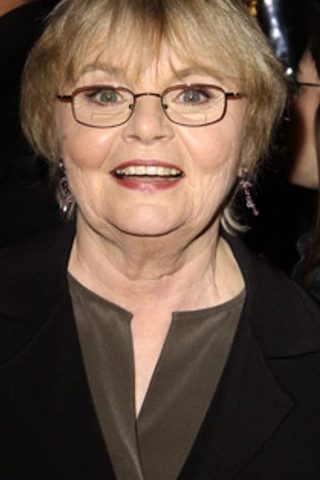 June Squibb is an American actress, once nominated for the Academy Award for Best Supporting Actress. Squibb was born in 1929 in Vandalia, Illinois. Vandalia had served as the state capital of Illinois for two decades (1819-1839), but it has remained a small city since the capital was transferred to Springfield, Illinois. Internationally, its main claim of fame is being a setting for the novel “An Antarctic Mystery” (1897) by Jules Verne, in which the protagonist is from Vandalia.

Squibb’s parents were Lewis Squibb (1905-1996) and his wife JoyBelle Force; (1905-1996). Lewis was an obscure figure, who worked as an insurance agent. During World War II, Lewis served in the United States Navy. JoyBelle was a well-known pianist, who provided accompanying music for silent films during the 1920s. Joybelle won the World Championship Old Time Piano Playing Contest twice, in 1975 and 1976.

Squibb started her career as a theatrical actor, working with the Cleveland Play House. The Play House is a professional regional theater company located in Cleveland, Ohio. Squibb received additional acting lessons from the HB Studio (Herbert Berghof Studio) in Greenwhich Village, New York City. The studio was led at the time by acting teachers Herbert Berghof (1909-1990) and Uta Hagen (1919-2004).

By 1958, Squibb started performing regularly at Off-Broadway theaters in Manhattan, New York City. They had a seating capacity ranging from a 100 to 499 viewers, In 1960, Squibb made her Broadway debut in a production of the musical play “Gypsy” (1959) by Arthur Laurents (1917-2011). The play was loosely based on the autobiography of striptease artist Gypsy Rose Lee (1911-1970). Squibb was cast in the role of Electra, a fellow striptease artist.

While continuing her acting career through the 1960s, Squibb also worked as a model for romance novel and as a character actor for commercials.

In 2002, Squibb had a more memorable role in the comedy-drama film “About Schmidt” , cast in the role of Helen Schmidt. In the film, Helen is the wife of protagonist Warren Schmidt (played by Jack Nicholson). They have been long alienated from each other, while still living together by force of habit. After Warren’s mandatory retirement from a life insurance company, they plan to travel together in a motor home but Helen suddenly dies from a blood clot in her brain. The film deals with Warren’s frustration and loneliness, following the ends of both his career and his marriage. And his reaction when he finds out from old love letters that Helen had an extramarital affair during their marriage. 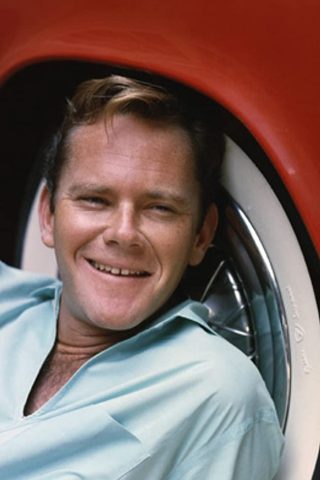 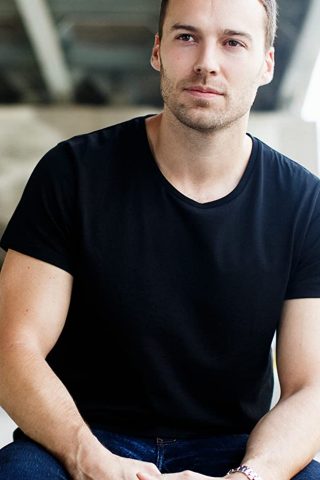 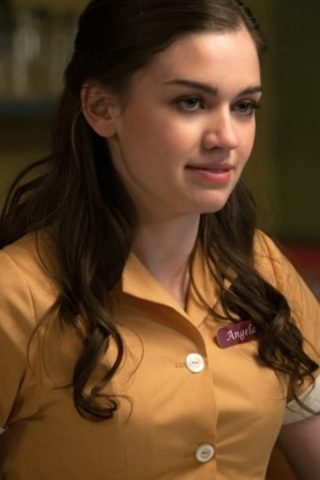 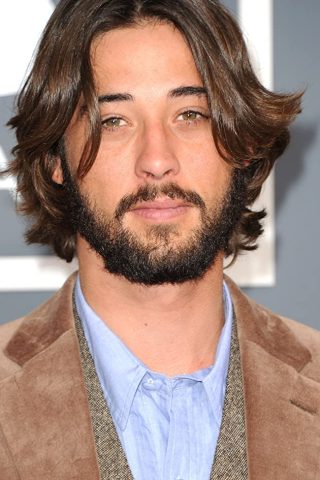