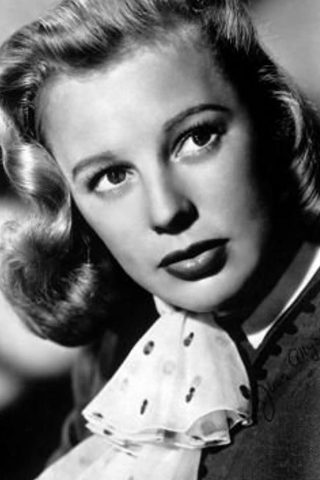 American leading lady whose sweet smile and sunny disposition made her the prototypical girl-next-door of American movies of the 1940s. Raised in semi-poverty in Bronx neighborhoods by her divorced mother, Allyson (nee Ella Geisman) was injured in a fall at age eight and spent four years confined within a steel brace. Swimming therapy slowly gave her mobility again, and she began to study dance as well. She entered dance contests after high school and earned roles in several musical short films. In 1938, she made her Broadway debut in the musical “Sing Out the News.” After several roles in the chorus of various musicals, she was hired to understudy Betty Hutton in “Panama Hattie.” Hutton’s measles gave Allyson a shot at a performance and she impressed director George Abbott so much that he gave her a role in his next musical, “Best Foot Forward.” She was subsequently hired by MGM to recreate her role in the screen version. The studio realized what it had in her and offered her a contract.

Her smoky voice and winning personality made her very popular and she made more than a score of films for MGM, most often in musicals and comedies. She became a box-office attraction, paired with many of the major stars of the day. In 1945, she married actor-director Dick Powell, with whom she occasionally co-starred. Following Powell’s death from cancer in 1963, she retreated somewhat from film work, appearing only infrequently on screen and slightly more often in television films. Occasional nightclub appearances and commercials were her only other public performances since, and she died of pulmonary respiratory failure and acute bronchitis on July 8, 2006, after a long illness. 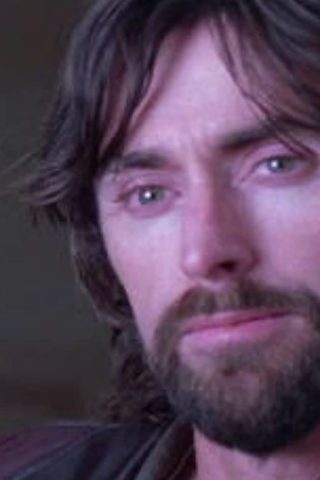 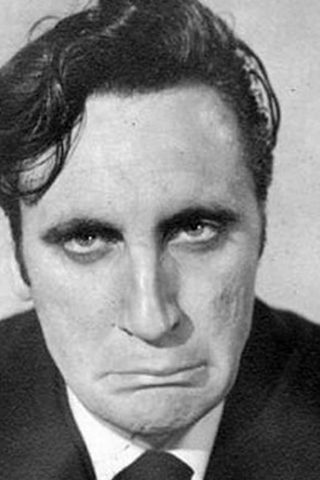 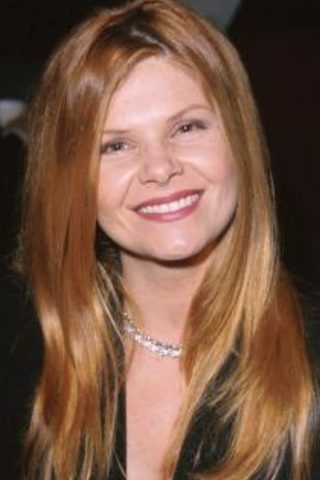 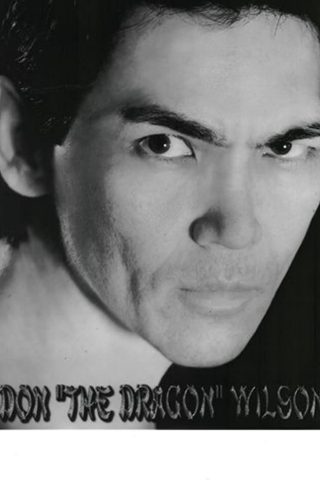