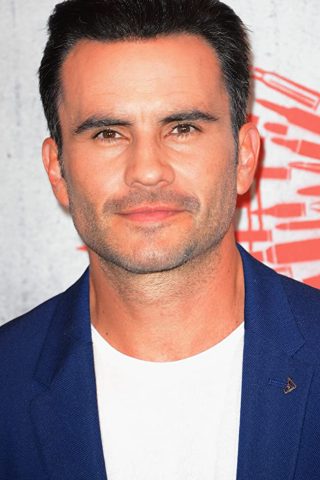 Raised in Spain by his Argentinian father, Colombian-born Juan Pablo moved back to Latin America in search of his roots, where he began acting studies in Bogota with Edgardo Roman and then continued in New York at the Lee Strasberg Institute. Afterwards, he took the lead part in the TV series La Reina De Queens and appeared the theatrical play The Chronicle Of A Death Foretold. He then moved to Venezuela and starred in several telenovelas including Mi Gorga Bella, which was seen in over a hundred countries. Later, he garnered important roles in Venezuelan films such as Una Abuela Virgen, Dia Naranja and Puras Joyitas.

Back in Colombia he began participating in television series such as Tiempo Final, Sin Retorno, El Cartel de los Sapos, La Reina del Sur and Sony Entertainment’s big Latin American success, Los Caballeros Las Prefieren Brutas. This led the way to Colombian cinema and he was featured in the films En Coma and The Snitch Cartel.

An avid cyclist, Juan Pablo resides in Miami with his wife, journalist and TV host, Monica Fonseca and their son Joaquin. Individually and as a family they participate on various campaigns are very active in human and animal rights organizations. 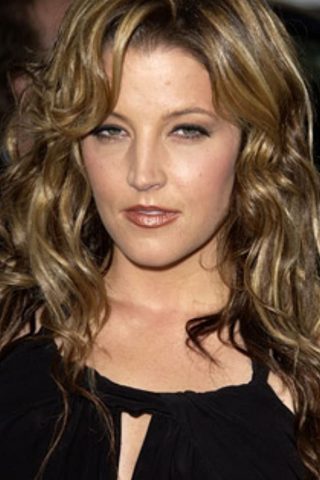 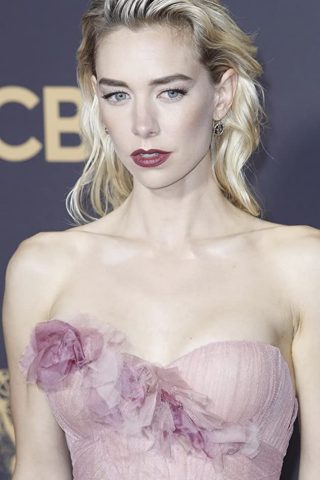 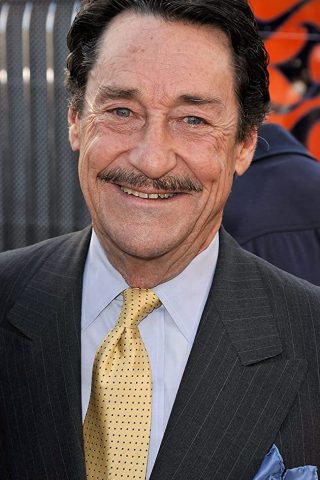 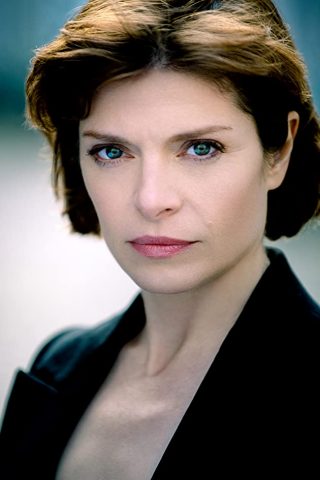