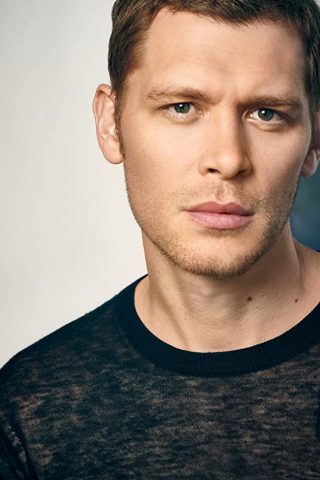 Joseph Morgan was born in London and spent his childhood with his family in Swansea, Wales. Morgan moved back to London in his late teens to study acting at the Central School of Speech and Drama. While there he continued to write and experiment with filmmaking, participating in student films and work-shopping scenes from his favorite movies. Upon graduation from Central School, Morgan was hired by acclaimed film director Peter Weir to costar opposite Russell Crowe in ‘Master and Commander: The Far Side of the World.’ Soon after completion of that film, director Oliver Stone hired Morgan for a strong supporting role in the feature film ‘Alexander.’ After ‘Alexander’, Morgan spent time working on stage in the West End of London, as well as starring in numerous British television dramas including BBC miniseries ‘The Line of Beauty’, ‘Henry VIII’ opposite Emily Blunt, ‘Doc Martin’ and ‘Mansfield Park’. Morgan was also hired by Harmony Korine to play a James Dean impersonator in his film ‘Mister Lonely’ His big break came in 2009, when Morgan was cast in the leading role in the miniseries ‘Ben Hur’. Based on the classic novel and film, ‘Ben Hur’ was directed by Emmy winner Steve Shill. In 2010, Morgan’s film projects included the independent drama ‘Angels Crest’, and the big-budget film ‘Immortals’, in which he co-starred with Mickey Rourke. Later that year he was cast as “Klaus” a series regular in the CW hit series ‘The Vampire Diaries’ After two short years as “Klaus” Morgan was offered a spin-off show called ‘The Originals’ and centered around his character. ‘The Originals’ ran for five seasons earning Morgan numerous nominations as well as The People’s Choice award for favorite actor in a new show. During his time on the show Morgan spent his hiatus’ shooting indie films ‘Open Grave’ opposite Shalto Copley and ‘Desiree’ opposite Walton Goggins and and Ron Perlman. He went on to direct three episodes of ‘The Originals’ bringing his unique style to an established show, garnering a very positive response from colleagues and critics alike. In 2015 Joseph Morgan started a production Company – Night Owl Productions – with his wife and creative partner Persia White. Under that banner they wrote and produced two short films which Morgan directed. The first ‘Revelation’ went on to play at eight film festivals, winning the best fantasy film award at Flickers. The second ‘Carousel’ was filmed over seven hard days with a crew of over fifty passionate people striving to achieve maximum production value. It went on to play at numerous film festivals and win Best Drama Short at the London Independent Film Awards August 2018. 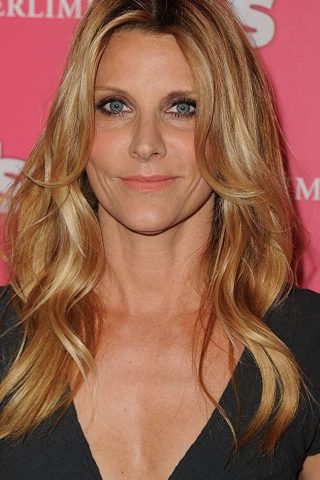 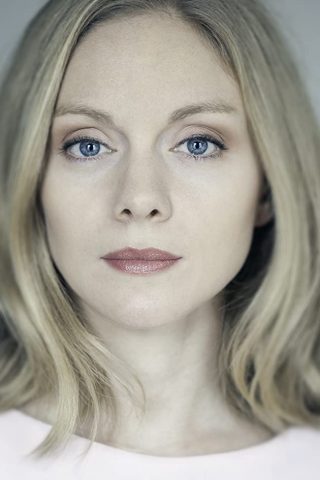 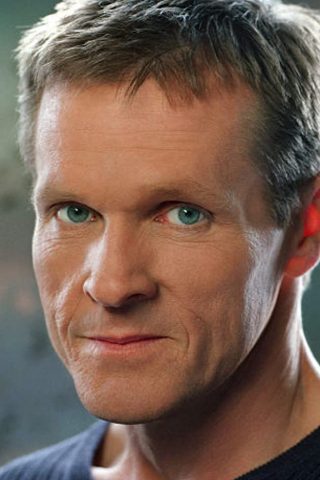 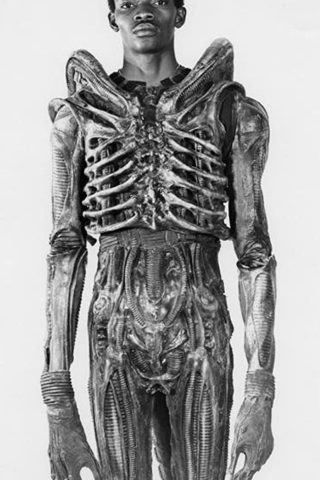