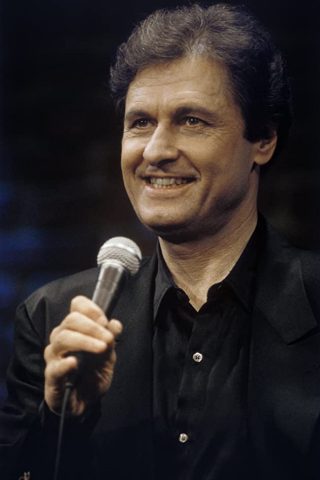 Before signing with director Stanley Donen to play Michael Caine’s libidinous best friend in Blame It on Rio (1984), Joe Bologna netted rave reviews for his Sid Caesar send-up in the well-received comedy My Favorite Year (1982) with Peter O’Toole. Well known as both a writer and an actor, Bologna dates his interest in the theater from his student days at Brown University, when a casting notice called for “non-actor” types to fill roles in a stage production of “Stalag 17.” He landed the leading part but did not act again for ten years. Bologna graduated from Brown with a degree in art history, and a tour with the Marines followed. When he was discharged from the service, he started directing short films and writing special comedy material. “A monologue is the hardest thing in the world to write, because you’re only as good as your last joke,” explains Bologna. “That’s why comedians are so neurotic.” Bologna made his Broadway debut as the star and co-author of the comedy smash “Lovers and Other Strangers.” Together with his wife Renée Taylor, he wrote and starred in Made for Each Other (1971). His other film credits include roles in Cops and Robbers (1973), Honor Thy Father (1973), The Big Bus (1976) and Chapter Two (1979). He also co-starred with Taylor in the Emmy-winning television special Acts of Love and Other Comedies (1973), which they wrote together, and then starred in the made-for-television movie Torn Between Two Lovers (1979) with Lee Remick, before reuniting with Taylor in the critically acclaimed Broadway hit “It Had To Be You.” From there it was back to television for the CBS TV movie One Cooks, the Other Doesn’t (1983) with Suzanne Pleshette. In 1991 he starred with Matt LeBlanc in Top of the Heap (1991), a spin-off from the hit series Married… with Children (1987), but it didn’t click with audiences the way “MWC” did and was canceled rather quickly. 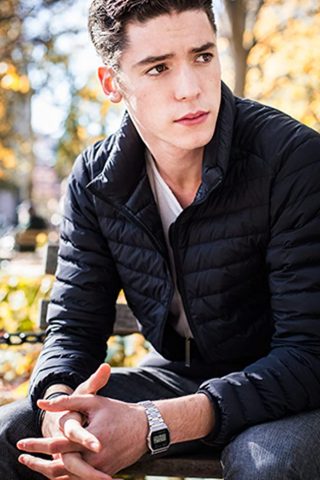 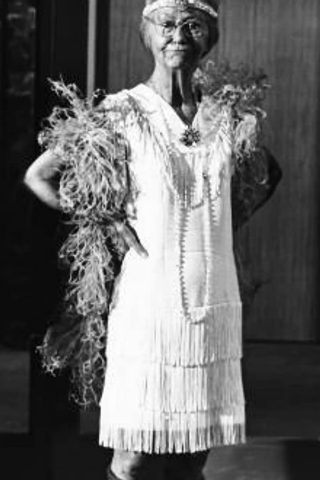 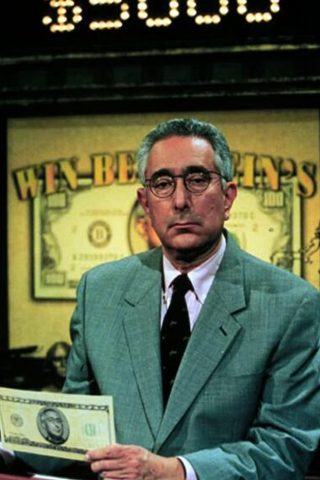 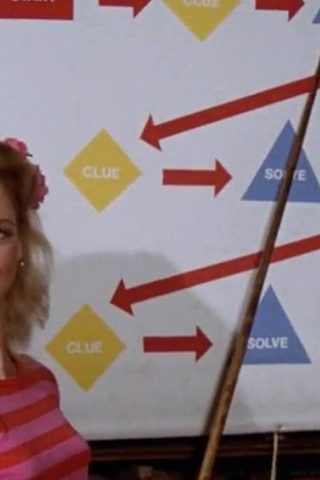