In 1912, Ferrer was born is San Juan, the capital city of Puerto Rico. Established as a Spanish colonial city in 1521, San Juan is the third oldest European-established capital city in the Americas, following Santo Domingo (established in 1496) and Panama City (established in 1521). Ferrer’s father was Rafael Ferrer, a lawyer and author who was born and raised in San Juan. Ferrer’s mother was María Providencia Cintrón, a native of the coastal town of Yabucoa. Ferrer’s paternal grandfather was Dr. Gabriel Ferrer Hernández, who had campaigned for Puerto Rican independence from the Spanish Empire.

The Ferrer family moved to New York City in 1914, when José was 2-years-old. As a school student, Ferrer was educated abroad at the Institut Le Rosey, a prestigious boarding school located in Rolle, Switzerland. In 1933, Ferrer was enrolled at Princeton University, located in Princeton, New Jersey. He studied architecture, and wrote a senior thesis about French Naturalism and the literary works of Spanish naturalist writer Emilia Pardo Bazán (1851-1921). In 1934, Ferrer transferred to Columbia University, where he studied Romance languages.

In 1934, while still a college student, Ferrer made his theatrical debut in Long Island-based theatre. In 1935, he was hired as the stage manager at the Suffern Country Playhouse. Later in 1935, Ferrer made his Broadway debut in the comedy play “A Slight Case of Murder” by Damon Runyon (1880-1946) and Howard Lindsay (1889-1968). This stage production of the play ran for 69 performances, with Ferrer appearing in all of them.

Ferrer had one of the greatest theatrical successes of his career when playing the villainous Iago in a Broadway production of “Othello’ by William Shakespeare. The production had a ran of 296 performances, lasting from 1943 to 1944. Ferrer played his most famous role as the historical figure of Cyrano de Bergerac (1619-1655) in the 1946-1947 Broadway season. For this role, Ferrer won the 1947 Tony Award for Best Actor in a Play.

Ferrer made his film debut in the Technicolor epic “Joan of Arc” (1948). He played the historical monarch Charles VII of France (1403-1461, reigned 1422-1461), the ruler who Joan of Arc served during the Hundred Years’ War. For his debut role, Ferrer was nominated for the Academy Award for Best Supporting Actor. The Award was instead won by rival actor Walter Huston (1883-1950).

Ferrer’s success as a film actor, helped him gain more film roles in Hollywood-produced films. He played the “smooth-talking hypnotist David Korvo” in the film noir “Whirlpool” (1949), and dictator Raoul Farrago in the film noir “Crisis”. He had a career highlight with a film adaptation of the play “Cyrano de Bergerac”, where he played the title role. For this role, he won the Academy Award for Best Actor.

His next critically successful role was that of artist Henri de Toulouse-Lautrec (1864-1901) in the historical drama “Moulin Rouge” (1952). For this role, Ferrer was again nominated for the Academy Award for Best Actor. The award was instead won by rival actor Gary Cooper (1901-1961). The film also marked a financial success for Ferrer, who received 40% of the film’s profits.

Ferrer also appeared in other box office hits of the 1950s, such as the musical “Miss Sadie Thompson” (1953), the Navy-themed drama “The Caine Mutiny” (1954), and the biographical film “Deep in My Heart” (1954). Ferrer was also interested in becoming a film director. He made his directing debut with the film noir “The Shrike” (1955). His subsequent directing efforts included war film “The Cockleshell Heroes” (1955), the film noir “The Great Man” (1956), the biographical film I Accuse! (1958), and the comedy film “The High Cost of Loving” (1958). While still critically well-received, several of these films were box office flops. He took a hiatus from films productions.

Ferrer attempted a comeback as a film director with the sequel film “Return to Peyton Place” (1961) and the musical film “State Fair” (1962). Both films were box office flops. As an actor, Ferrer had a supporting role as a Turkish Bey in the historical drama “Lawrence of Arabia” (1962). While a relatively minor role, Ferrer considered the finest role of his film career.

In television, Ferrer gained a notable role as the narrator in the pilot episode of the hit sitcom “Bewitched” (1964-1972). In films, Ferrer started playing mostly supporting roles. He briefly returned to the role of Cyrano de Bergerac in the French adventure film “Cyrano and d’Artagnan”. He had another notable role as a historical monarch, playing Herod Antipas, Tetrarch of Galilee and Perea (reigned 4 BC-39 AD) in the Biblical epic “The Greatest Story Ever Told” (1965).

Ferrer had his first notable role as a voice actor, playing the villain Ben Haramed in the Rankin/Bass Christmas “The Little Drummer Boy” (1968). But at this time, he started having legal troubles. The Internal Revenue Service (IRS) accused Ferrer of still owing unpaid taxes since 1962.

Ferrer had many film roles in the 1970s, but no outstanding highlights. As a voice actor, he voiced Cyrano de Bergerac in an episode of “The ABC Afterschool Special”. In the 1980s, Ferrer played a monarch again, playing Padishah Emperor Shaddam IV in the science fiction film “Dune”. The film was an adaptation of the 1965 novel “Dune” by Frank Herbert (1920-1986), and Shaddam was one of the film’s villains. This was among the last notable roles of Ferrer’s long career.

Ferred retired from acting entirely in 1991, due to increasing health problems. His last theatrical performance was a production of the generation-gap drama “Conversations with My Father”. Ferrer died in 1992, due to colorectal cancer. He was 80-years-old. He died in Coral Gables, Florida, but was buried in the Santa María Magdalena de Pazzis Cemetery of Old San Juan, Puerto Rico. Several of his children had acting careers of their own. 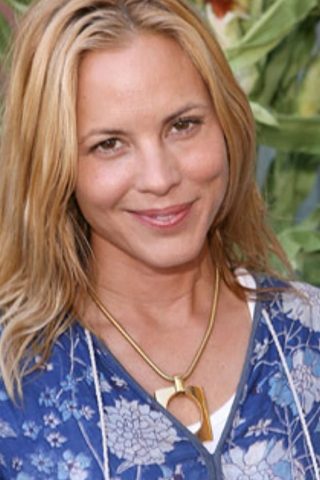 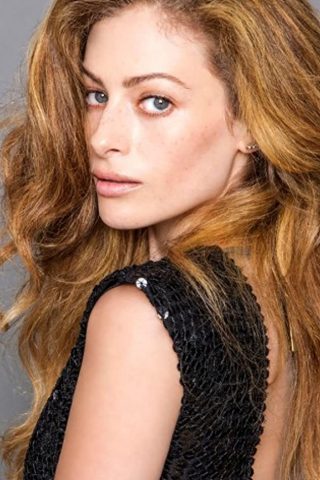 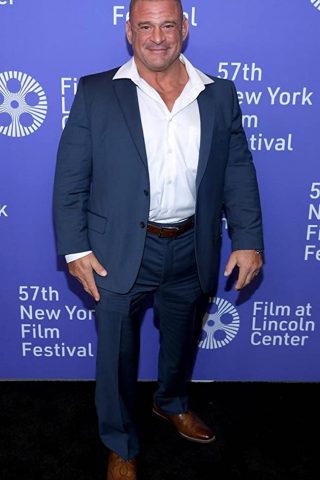 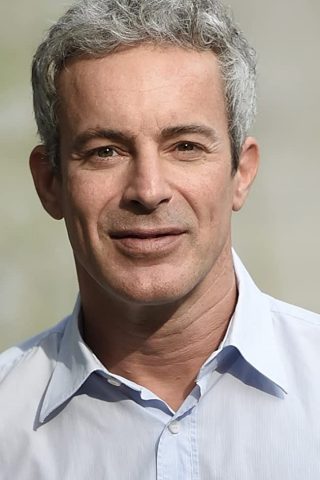