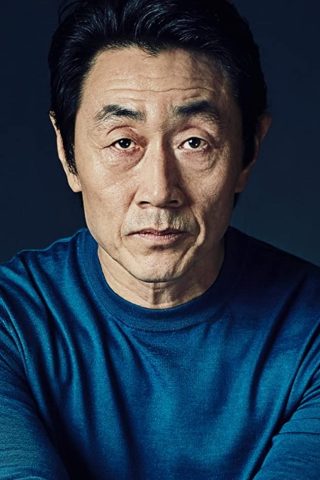 Huh Joon-ho is a veteran Korean actor who began his career in theater since 1986, following in the footsteps of his father and older brother. He became active in film and television in 2003 in the box office hit SILMIDO for which he won Best Supporting Actor at the Grand Bell Awards. Since then, he appeared in many hit TV shows and films including ALL IN, HOTELIER, PRECIOUS FAMILY, JUMONG. Among these, Huh was acclaimed for his charismatic performance in ALL IN, with its final episode reaching a peak viewership rating of 47.7% in Korea. Huh received Best Supporting Actor at SBS Drama Awards for the detailed portrayal of a vicious yet loyal character in the drama. With over 30 years in his acting career, Huh is one of the most revered actors in Korea. Huh can be seen in his most recent leading role in the globally popular Netflix Original series KINGDOM, now in Season 2 as of March 2020. Huh currently lives in Las Vegas and runs an LA-based musical & acting academy to train and mentor the next generation of talent, while actively going back & forth to Korea for his own projects. 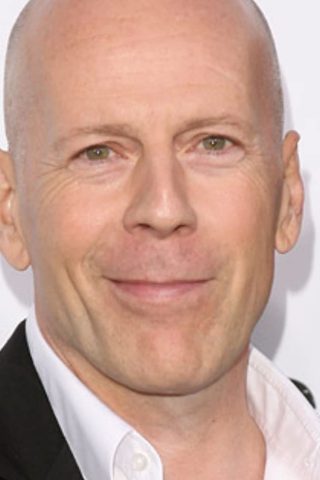 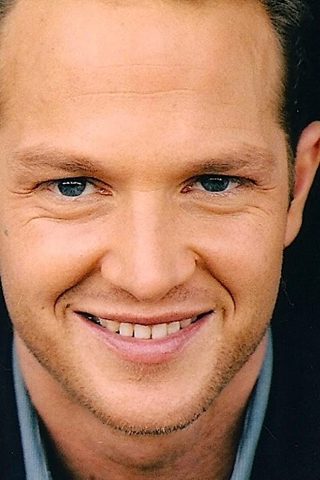 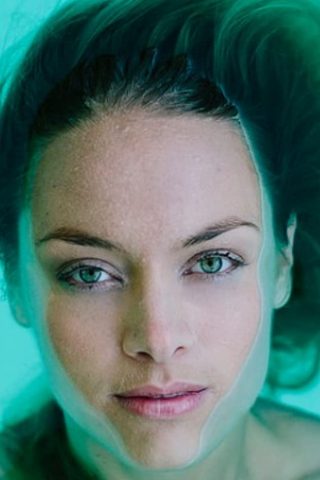 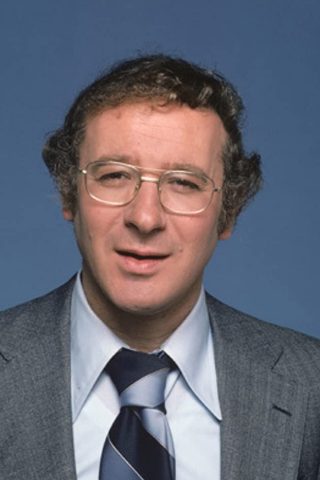