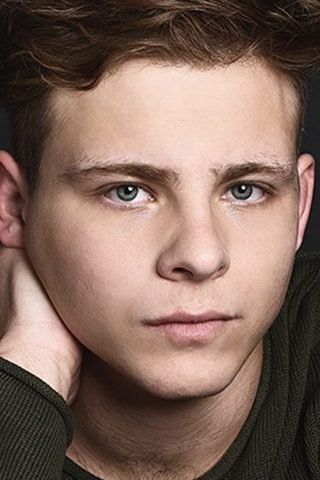 Jonathan was born in Westlake Village, CA to Rhonda and Joe Lipnicki. At the age of five Jonathan Lipnicki received global acclaim as he carried his own with Tom Cruise and Renee Zellweger in the Academy Award-winning film Jerry Maguire. After this breakout role, Jonathan had become a widely-recognizable celebrity. His early works included starring roles in the films: Stuart Little, Stuart Little 2, Like Mike, and the Little Vampire; as well as series-regular roles on The Jeff Foxworthy Show and Meego. Before the time Jonathan was ten his films had grossed nearly three-quarters of a billion dollars at the box office. Jonathan has not only been a success with audiences, but with critics as well; receiving awards from the Broadcast Film Critics Association, The Young Artist Awards, and The Young Star Awards. After enjoying fame at such a young age Jonathan made the personal decision leave the lime-light and pursue life as a “normal” teenager. Jonathan attended public school in his hometown and enjoyed all of the little things many teens take for granted, such as prom, playing on the water polo team, and graduating with all of his friends. However, Jonathan’s love of acting could not be suppressed for long. Jonathan guest starred on several hit television shows throughout his teens, including Monk, Family Guy, and Glen Martin DDS. He was also cast in the lead of the award-winning Indie When Zachary Beaver Came to Town. Off screen Jonathan is an avid Brazilian Jiu-jitsu practitioner and trains at a blue belt level. Jonathan polishes his acting skills at the legendary Playhouse West under the tutelage of one of the industry’s most highly decorated instructors, Robert Carnegie. 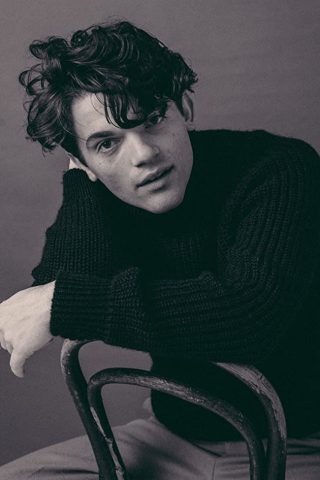 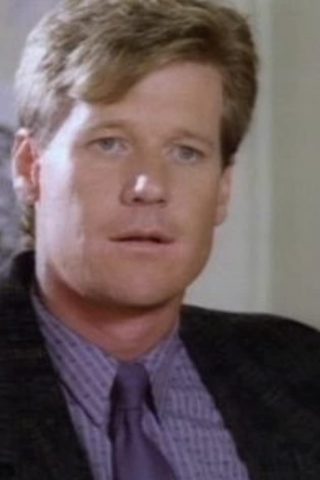 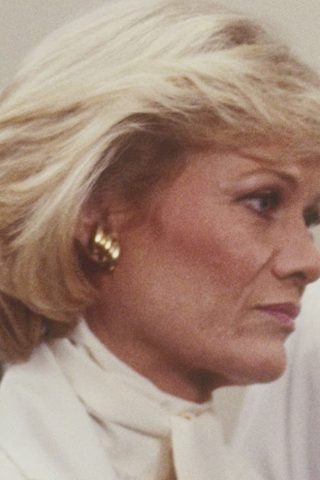 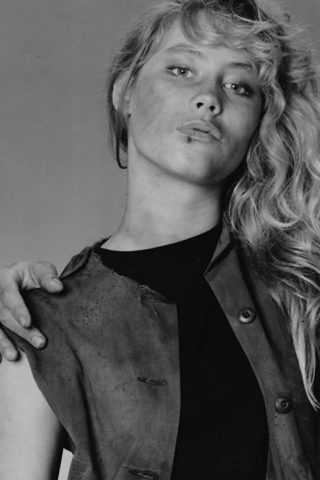