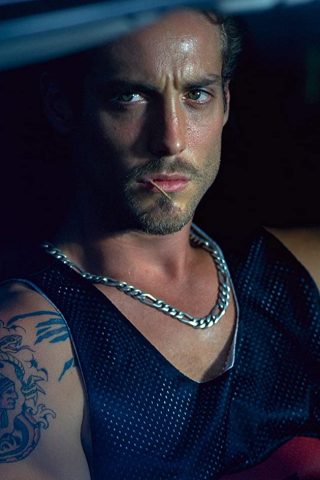 Johnny Strong is an American actor, musician, singer, songwriter and martial artist. Johnny’s career as an artist started early on, drawing, painting and writing. He is best known for his roles in Black Hawk Down (as Medal of Honor recipient Randy Shughart) and The Fast & The Furious as ‘Leon’.

Johnny’s credits include lead roles in Get Carter opposite Sylvester Stallone and Glimmer Man opposite Steven Seagal. Yearning to make films that are close to his heart and using his name value to finance his projects, Johnny and director William Kaufman have had successful collaborations on the cult classic Sinners & Saints in 2012 as well as the apocalyptic thriller Daylight’s End with Lance Henriksen in 2016. Johnny will be collaborating for the 3rd time with William Kaufman on a feature which is co-written by Johnny and William. Johnny also recently wrapped work on the William Fichtner helmed directed Cold Brook as well as starring in the soon to be released feature, Invincible.

Strong was drawn to martial arts at age 7 which paved the way for him to do all of his own stunts in his features. He began with studying the Judo. Johnny is also adept in other styles of martial arts such as American Kickboxing, Western style Boxing and Jun Fan Jeet Kune Do. He also earned his 2nd degree black belt in Brazilian Jiu Jitsu under Chris Lisciandro.

Aside from acting, Strong is also the lead vocalist and founder of the band Operator. Johnny was signed to two major labels RCA and Atlantic Records. He has released six albums: Bombthreat: Before She Blows with his former band Fly, Lick My Neck Good Sleep, Can You Hear Me Now?, Soulcrusher, The War of Art, Close to Extinction, Warhorse and White Light. In addition to his own records, Johnny collaborated with longtime artist and friend, Bryan Arrigo, on a side project called ‘The Valerio Incident’: Axiom’, where Arrigo wrote all the songs and sings, and Johnny produced and played the music.

Johnny continues to push the boundaries of his creativity and life; whether it’s making films, music, steel art, or pursuing his outdoor adventures in the mountains, hiking, climbing, shooting, hunting, and “Living”. Always living outside the proverbial box, Johnny is a master blade smith and his knives have been on the coveted cover of Blade magazine. By the way did you know that he is also a helicopter pilot?

With a strong appetite for always reinventing himself, Johnny plans on making his directorial debut soon with an undisclosed project. 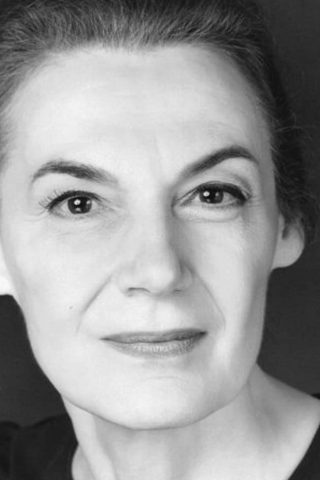 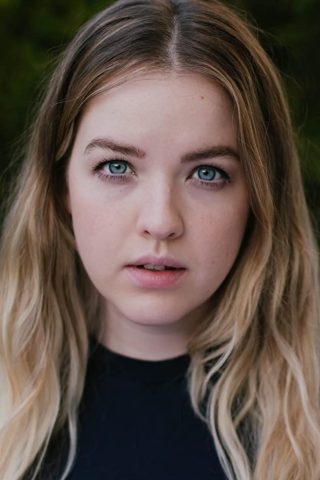 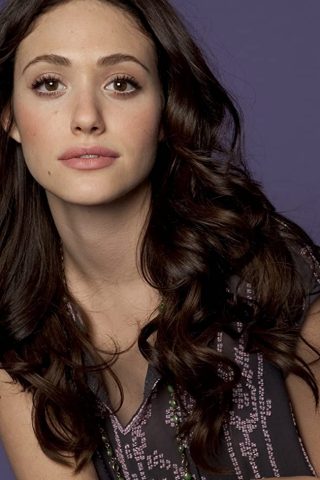 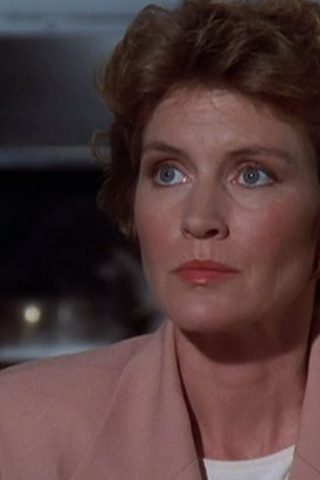