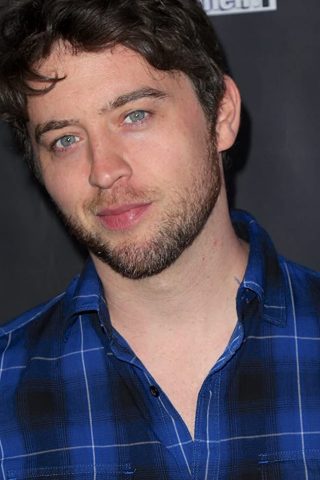 Johnny Pacar was born in Dearborn, Michigan. He grew up an avid hockey player, who always dreamed of one day playing in the NHL. However, Johnny’s hockey career was put on hold after he was discovered while performing in his high school’s theater productions. Johnny received great feedback for his acting talents and was encouraged to move to Los Angeles. Within a month of arriving in Los Angeles Pacar booked a national commercial. Not long after that came numerous television roles on many prime time shows including recurring characters on Boston Public and American Dreams.

He became a teen icon when landing the lead in the Disney Channel Original Movie Now You See It…. He went on to star as a series regular in NBC/Discovery Kids hit series Flight 29 Down (2005-2007). His success in television propelled him into film landing him many starring roles in such features as Universal Pictures Wild Child and the lead opposite Richard E. Grant in the romantic comedy Love Hurts which earned him numerous acting nominations and a Best Supporting Actor award win. He also starred in the CBS/Hallmark hit Front of the Class (based on the novel “Front of the Class” that explored a families struggle with Tourette’s Syndrome).

In 2009 he landed a role in ABC Family’s gymnastics hit series Make It or Break It where he played the bad boy rocker Damon Young. While on hiatus from the show he got the chance to star opposite one of his childhood idols Christian Slater in the thriller Playback. He continued landing roles in film and television such as SyFy Network’s hit TV movie Zombie Apocalypse and in the MTV pilot Hot Mess where he played the heartthrob Ben. He also starred in the Sony/Affirm thriller The Remaining. Aside from his acting career Johnny is an accomplished musician releasing two records with his pop/rock band Forever The Day where he served as frontman/lead singer and has released several singles as a solo artist as well. Johnny played for the charity celebrity basketball organization the Hollywood Knights playing for local schools and USO sponsored tours overseas.

When he’s not acting or making music his other passions include cooking, painting and writing. 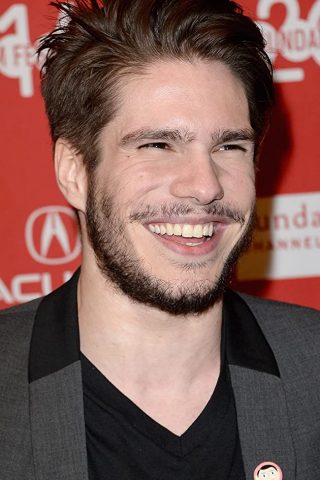 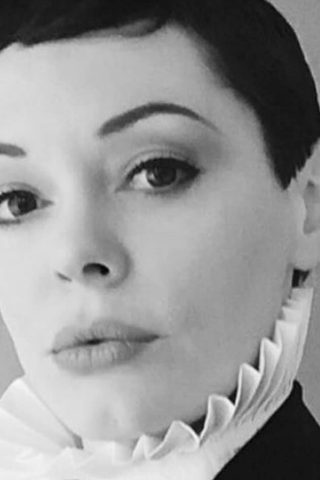 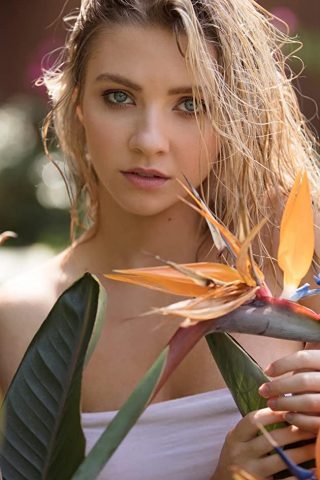 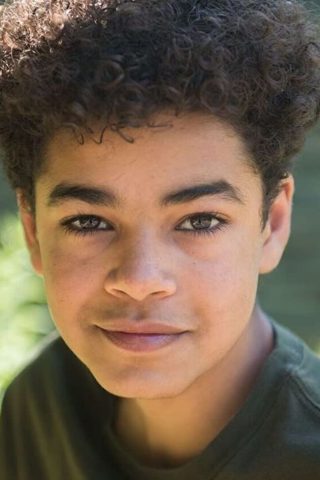