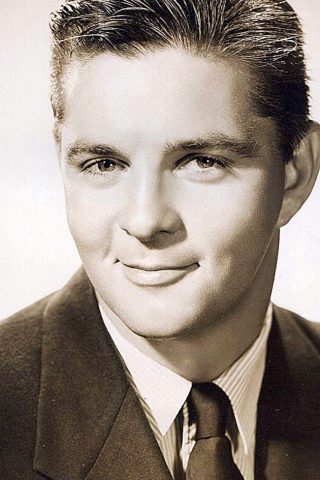 John Newman Mitchum was the September child of a Norwegian mother and an Irish/Blackfoot father whom he never knew, as he was killed in a tragic train yard accident in 1919. His two-years-older brother Robert filled the role as best as he could, while their older sister Annette studied the lively arts and eventually joined a traveling vaudeville team. Born in Bridgeport, Connecticut, the young family moved to Rising Sun, Delaware, where farm life didn’t agree with the young boys. Scarce opportunities took them to New York City, where the streets of Hell’s kitchen taught the brothers to fight, a skill they developed so well they earned the moniker ‘them ornery Mitchum boys’. Eventually, when the Great Depression deepened, the family was forced to separate with the intention of meeting up with sister Annette, who had married a sailor and moved to California, changing her name to Julie. The teenage boys set out with little more than clean handkerchiefs to find their way across the country by the only means they could: hitchhiking and riding the rails. Their somewhat aimless journey took them to places they had never been; where their Eastern accents were not welcome, so they quickly learned that accurately mimicking the local dialect would keep them out of trouble–some of the time! While brother Robert fairly quickly discovered his place in Hollywood legend, John sought his destiny on the high seas, professionally boxing, or conducting a choir. When the opportunity for acting came along John found his perfect niche as a character actor, mostly playing heavies since he was an imposing figure of a man. John’s roles had him playing alongside a wide range of celebrities, from Humphrey Bogart in “Knock On Any Door” (1949) to Gladys Knight in “Pipe Dreams” (1976), Clint Eastwood of “Dirty Harry” (1971) to John Wayne in “Chisum” (1970), appearing in 58 films overall. It was during production of “Chisum” that John Wayne offered his voice for an anthology of John’s poetry that seeks to uplift US culture, “America, Why I Love Her”, a recording for which Mitchum was nominated for a Grammy in 1973. John was a consummate storyteller (as was his brother Robert), and with his fascination with US history in particular he was ever-ready to regale anyone with a thoughtful, interesting, and insightful anecdote, especially if a guitar was available. It was the wedding of music and history that brought him to create the recording “Our Land, Our Heritage” with Dan Blocker; big “Hoss” from “Bonanza”, in 1964. Mitchum had some recurring roles throughout his television career; such as “Pickalong” from “Riverboat”, or “Hoffenmueller” from “F-Troop”, over 150 appearances in all during the span of a half-century career. The brothers Mitchum legacy has been well-preserved in his often hilarious autobiography, “Them Ornery Mitchum Boys”, published in 1989. The subjects range from brother Robert escaping a Georgia chain-gang to his “poontang” interview; from John surviving an attacking whale on a three-masted schooner to his adventures riding the rails, developing a great love and respect for the people of the United States. 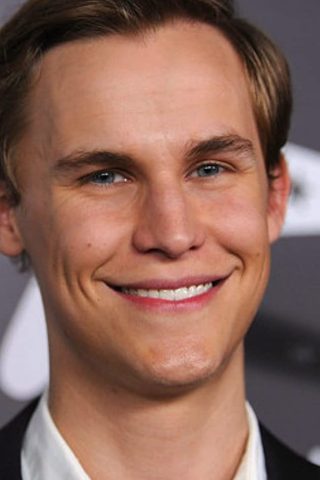 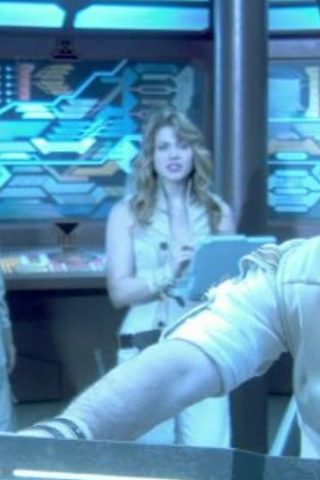 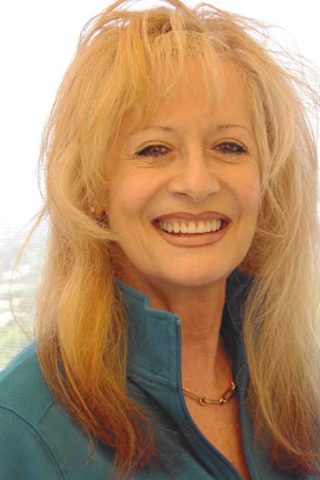