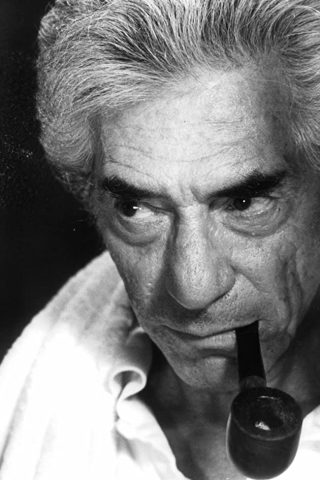 Veteran character actor John Marley was one of those familiar but nameless faces that television and filmgoers did not take a shine to until the late 1960s, when he had hit middle age. Distinctive for his craggy face, dark bushy brows and upswept silvery hair, his life (born in 1907) started out amid tough surroundings in Harlem, New York, as the son of Russian immigrants. A high school dropout headed for trouble, he managed to avoid the gangland trappings by joining a theater group, which eventually led to some Broadway work. World War II interrupted his still lackluster career when he joined the Army Signal Corps. Post-war film credits were comprised mostly of unsympathetic bit roles — thugs, reporters and other sly, shifty characters — that were routinely Greek or Italian in origin. In the 1960s, Marley appeared to good effect in the film Cat Ballou (1965) as Jane Fonda’s father; earned kudos for his work in John Cassavetes’ stark, improvisational indie Faces (1968); Ali MacGraw’s weary blue-collar father in Love Story (1970); and the mouthy movie titan who becomes bedmates with a horse’s head after refusing Mafia don Marlon Brando’s offer in the epic The Godfather (1972). Thanks to those two pictures, Marley, at age 65, evolved into an important and steady fixture for the next decade or so, playing everything from gruff executives to Mafia dons himself. John Marley died on May 22, 1984 following open-heart surgery at age 76. He was survived by wife Sandra and his four children. 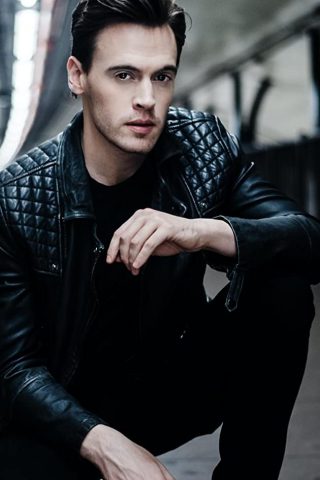 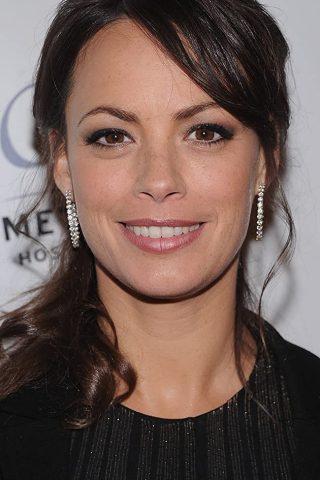 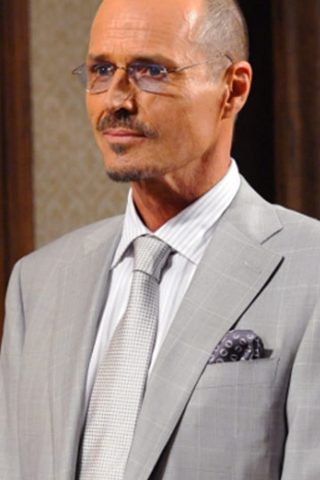 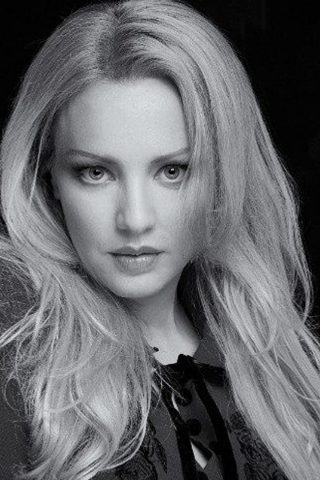