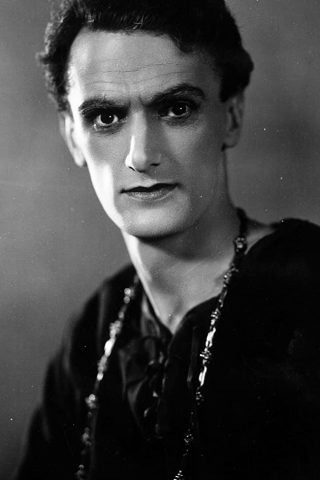 John Laurie was a Scotsman who would play many character roles in his long career – a lot of Scotsmen to be sure – but an enthusiastic and skilled actor in nearly 120 screen roles. He was the son of a mill worker, and studied for a career in architecture which he indeed began. But with World War I he left his position to join the British army. After the war he set his sights in a different direction, training to become an actor by attending the Central School of Speech and Drama in London. His first stage play was in 1921. He honed his skills thereafter (from 1922 to 1939) principally as a Shakespearian actor at the Old Vic in London or at Stratford-upon-Avon – and later the Open Air in Regent’s Park. But by 1930 he was giving time to films as well. His first movie was the Sean O’Casey play Juno and the Paycock (1930), one of Alfred Hitchcock’s early sound efforts. With his craggy profile and arcing bulbous nose, and rather stern visage (though it could as quickly break into a broad smile), he was right for many a memorable character. Hitchcock made sure of that first off by calling on him again to play the dour, suspicious, and miserly farmer, John Crofter, in The 39 Steps (1935). Laurie became a good friend of another Shakespearean, Laurence Olivier, and the two, Olivier as a lead, were in Hungarian director/producer Paul Czinner’s As You Like It (1936). The year 1937 was a busy one, with six films, the most important giving him one of his few leading roles. This was director/screen writer Michael Powell’s intriguing The Edge of the World (1937), doubly important in that it was the film that sold Powell to producers like Alexander Korda. The film was shot on location on the remote Shetland isle of Foula, the furthest point of Britain. It dealt with the impact of the modern world on the lives of the inhabitants of an economically decaying island. Into 1938 and 1939 Laurie was involved in British experimental TV movies, that medium to be revisit later frequently. In 1939 he was taped by Alexander Korda for his classic film production of The Four Feathers (1939) in which Laurie, who could fit his Scots voice to any part, played the zealous Mahdi (the Khalifa). He is hardly to be recognized in character.

During the war Oliver was planning one of the important morale movies of World War II; his Henry V (1944), and Laurie was asked to play a memorable Capt. Jamie. Olivier also called on him for his two other Shakespeare ventures: Hamlet (1948) and Richard III (1955). As any good character actor, Laurie could play comedy as well and set a number of roles to that end into the 1940s. He and Roger Livesey were cast in Emeric Pressburger and Powell’s first color film, The Life and Death of Colonel Blimp (1943). And Laurie was a jubilant John Campbell in the Powell/Pressburger wonderful and thoughtful comedy of more insular Scots life, I Know Where I’m Going! (1945) with a delightful young Wendy Hiller and worldly-wise Livesey.

Through the remainder of the decade and into the 1950s, Laurie’s face showed up in a variety of films – with greater frequency as assorted Scotsmen-comedic an otherwise – and further down the credits list of supporting actors. He was familiar in the decade invasion to the UK of American co-productions, such as Disney’s Treasure Island (1950) and Kidnapped (1960). And he even trod the uncertain path of a few sci-fi films – that shall remain nameless here. But he was certainly always busy – when all told – the actor’s foremost blessing. Television drama and series gave him better opportunities for a veteran actor, beginning with a Henry V (1953) where he played the comic role of Pistol. Along with some BBC TV theater (more Shakespeare and some American playhouse as well) and sporadic serials, he had a stint on the long-running BBC children’s reading program “Jackanory”. And he is probably best remembered as the dour James Frazer on the popular “Dad’s Army” series (1968-1977). But one of his last and most touching performance was simply being his good-natured self – 80 years old but still a vibrant man with his Scots burr – when he accompanied Powell back to dramatically isolated Foula for the director’s short documentary Return to the Edge of the World (1978) (included with the 2003 DVD release of the 1937 movie). There was a bit of staging by Powell. But Laurie’s animated face was a picture of profound humanity, as – with a shade of theatrics when appropriate – he remembered the shoot and with sincere joy renewed acquaintances with the inhabitants, as if he himself had returned once more to his native heath. A bonnie old actor indeed! 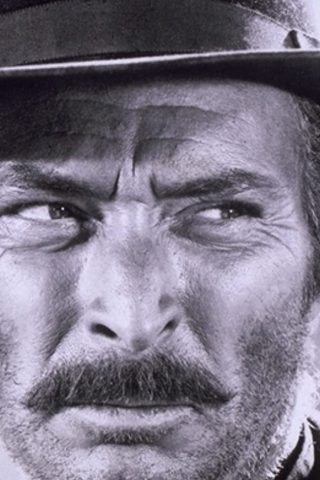 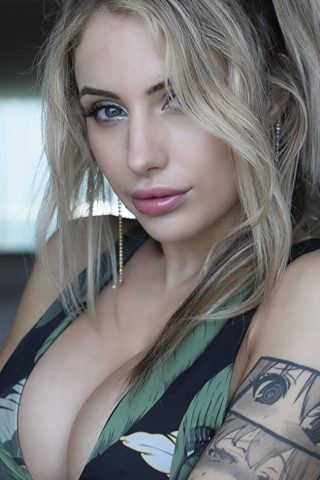 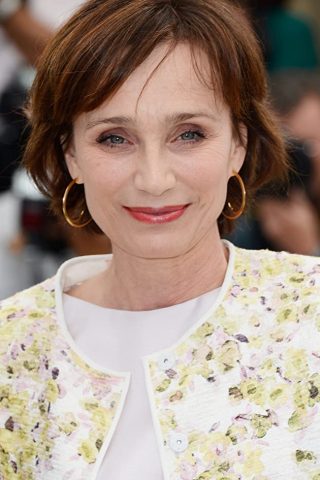 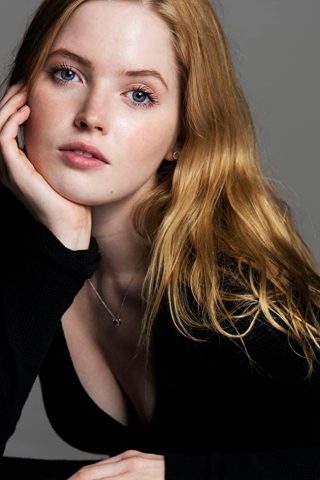