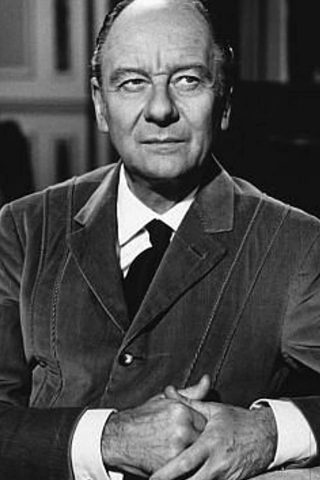 Born in London, England, John Gielgud trained at Lady Benson’s Acting School and RADA, London. Best known for his Shakespearean roles in the theater, he first played Hamlet at the age of 26. He worked under the tutelage of Lilian Bayliss with friend and fellow performer Laurence Olivier and other contemporaries of the National Theatre at the “Old Vic”, London. He made his screen debut in 1924. Academy Award Best Supporting Actor, 1981, for Arthur (1981), Academy Award Nomination, 1964, for Becket (1964). 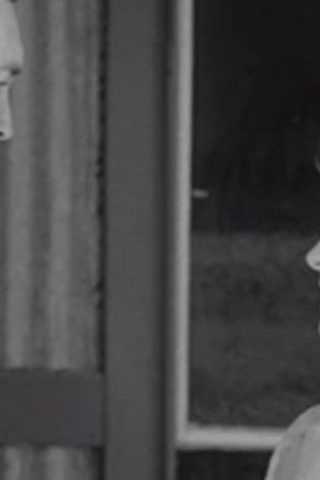 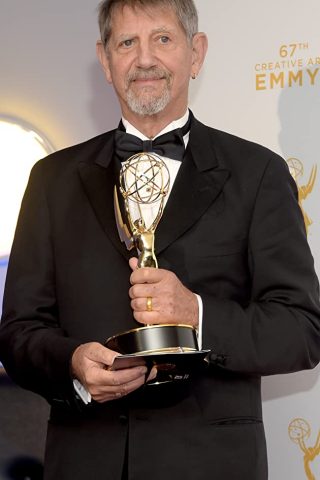 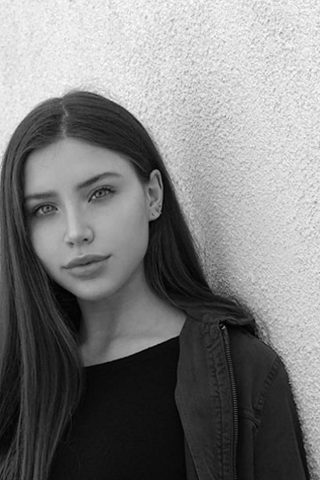 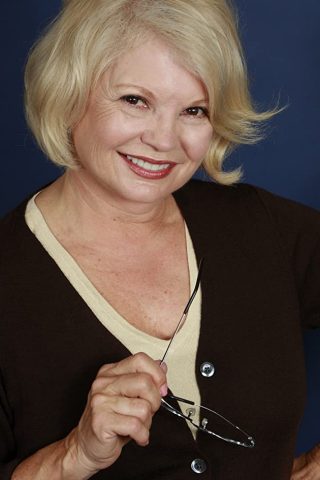