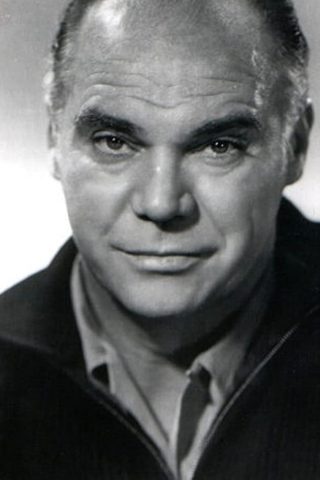 Stocky, balding American character actor with a rich, deep voice, equally adept at Western bad guys and Shakespeare. He began his career in films in minor roles, primarily as gangland henchmen, and progressed to become widely familiar as a figure in a variety of dramas and occasional comedies. Although a stalwart and reliable supporting player, he was not of a type to essay leading roles in films, but remained a well-respected actor whose face, if not name, is familiar to a generation of film and television viewers. 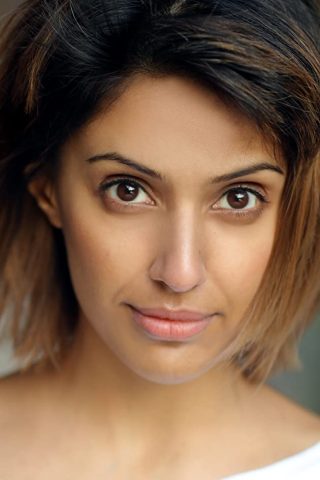 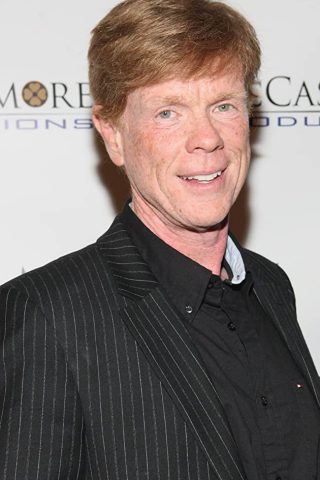 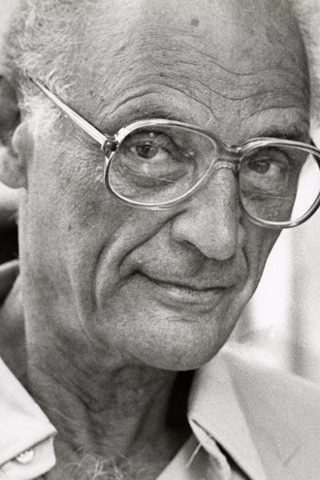 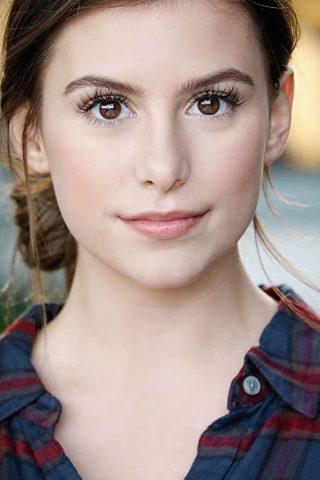