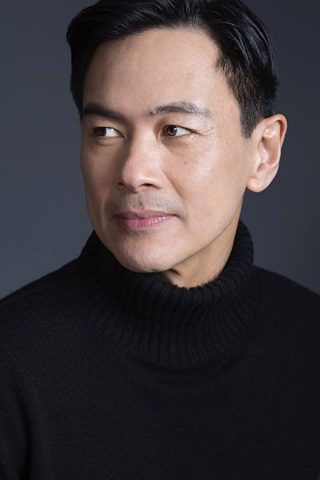 Joel de la Fuente received his Master of Fine Arts degree from the New York University Graduate Acting Program in 1994, having received his Bachelor of Arts from Brown University. He has appeared in films such as Personal Velocity (2002), Return to Paradise (1998), and Roommates (1995). On television he was a series regular on Space: Above and Beyond (1995) and had a recurring role on 100 Centre Street (2001) and High Incident (1996). He guest-starred on ER (1994), Cosby (1996), Fire Co. 132, and Due South (1994), and was a lead performer in the mini-series, _”Summer Stories: The Mall” (1992) (mini)_ and When the Cradle Falls (1997). Mr. de la Fuente’s extensive theatrical experience includes appearances with the Ma-Yi Theater at the Public, Williamstown Theater Festival, National Asian American Theater (as Iago in Shakespeare’s Othello), New York Shakespeare Festival, Vineyard Theater, La Jolla Playhouse and international appearances – including at London’s Barbican Theater – as Liu Meng Mei in The Peony Pavillion. 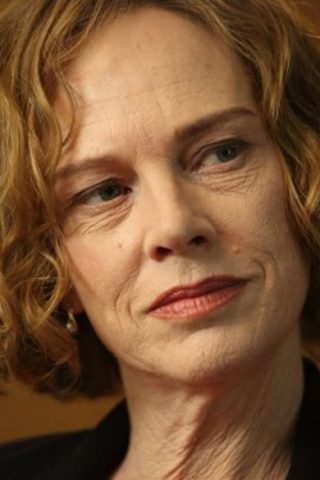 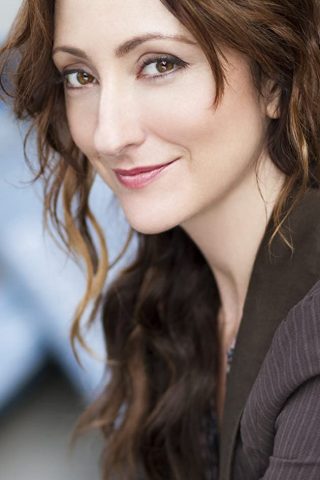 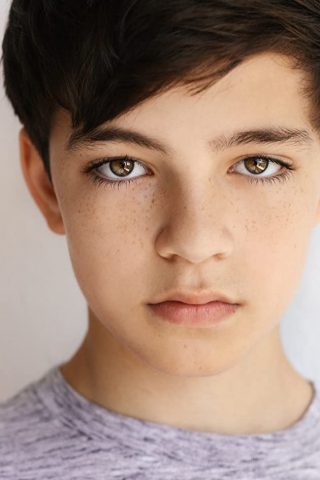 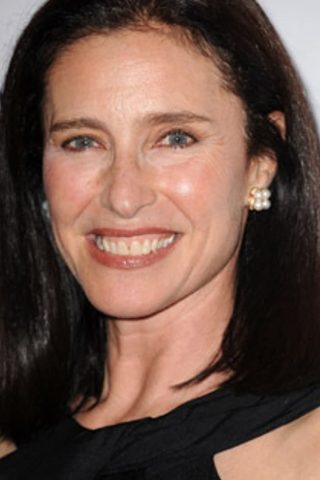