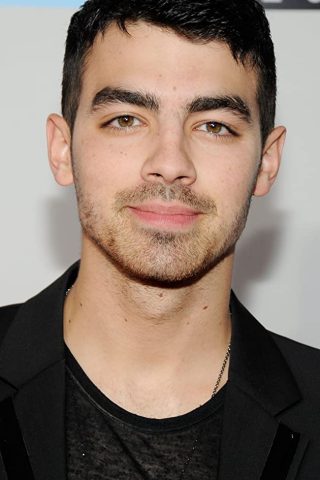 Joe Jonas got his start as the frontman for the Grammy-nominated, multi-platinum selling group, Jonas Brothers, which quickly grew into one of the highest-grossing bands in music history.

Beyond his career in music, Joe has appeared in guest-starring roles on TV Land’s “Hot in Cleveland” and The CW’s “90210”, and has earned his comedic bonafides with quick-witted posts to his nearly eight million social media followers.

Recently, Joe made a name for himself in the fashion world, co-hosting Fashion Rocks Live and serving as a contributor for New York Magazine’s The Cut, GQ and Nylon Guys.

This summer, Joe will co-star in NBC’s highly anticipated variety series, “I Can Do That,” hosted by Marlon Wayans and co-starring Cheryl Burke, Nicole Scherzinger, Ciara, Jeff Dye and Alan Ritchson.

Joe was born in Casa Grande, Arizona, to Denise (Miller), a teacher and singer, and Paul Kevin Jonas, a musician and former ordained minister. He has German, English, Scottish, Irish, Italian/Sicilian (from a great-grandfather), and French-Canadian ancestry. 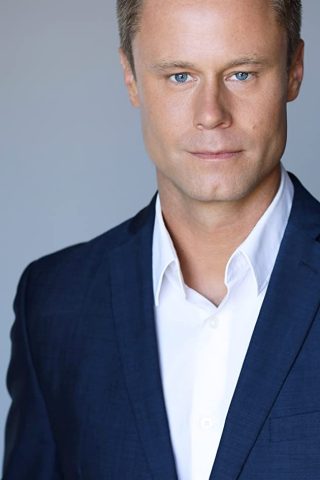 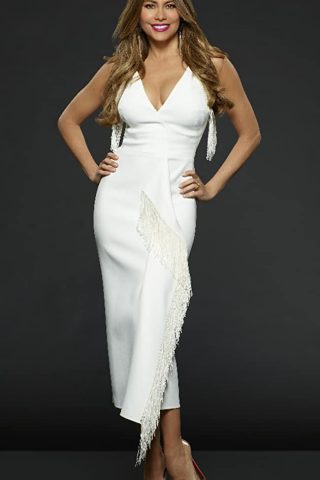 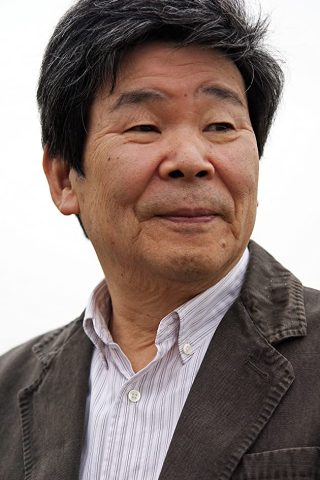 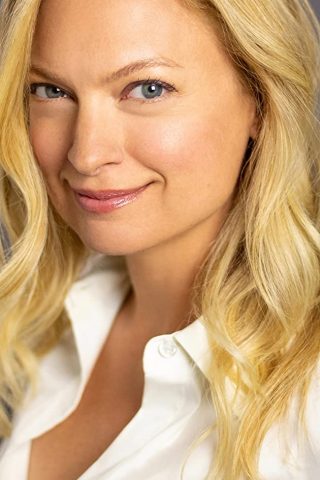