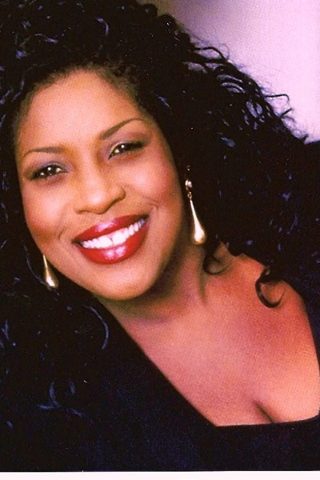 JoMarie Payton was born in in Albany, Georgia on August 3, 1950. Her father, Driscoll Payton, was a construction worker and mother, Frankie Bell Payton, was a maid. They moved to the Miami suburb of Opa-Locka, Florida in 1950. JoMarie was the second of nine children.

JoMarie’s first performance on stage was at the tender age of six years old. After high school, she attended Albany State University in Albany, Georgia. Once she graduated, JoMarie left for California to join the national touring company of the musical “Purlie” which starred Robert Guillaume. As an accomplished singer, she received her first major professional acting roles through musical auditions.

JoMarie finally got her big break playing Harriet Winslow in the sitcom Perfect Strangers (1986). Audiences enjoyed her character so much that a spin-off was created a couple years later that focused on the Winslow family. Family Matters (1989) became a hit but quickly the show began to focus on character Steve Urkel rather than the Winslows. In the middle of the ninth season, JoMarie was given the chance to end her contract so she could pursue other artistic endeavors.

Payton is a human rights activist and a four time NAACP Image Award nominee. In honor of her mother, she started the Frankie Payton Scholarship Fund at Albany State College. She has been married four times and has one daughter, Chantale France. 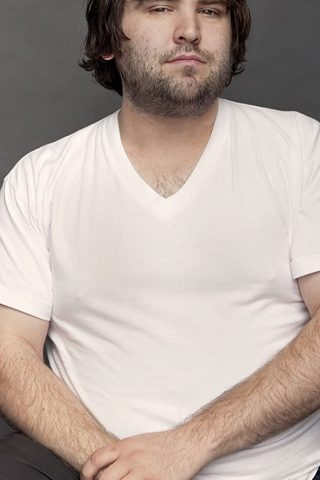 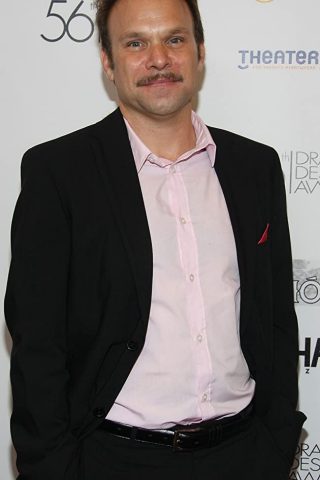 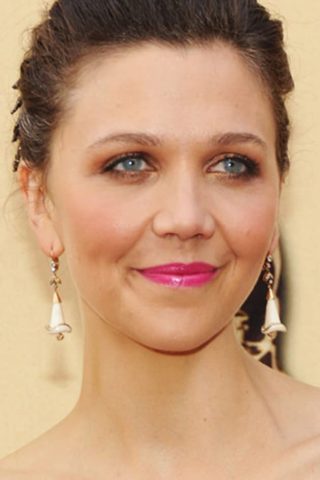 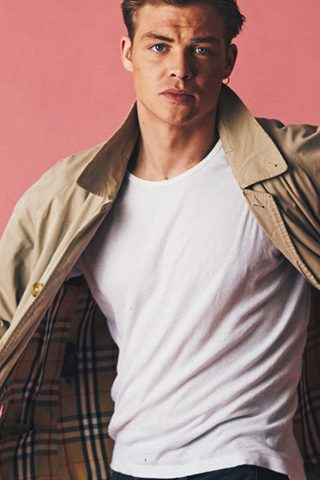