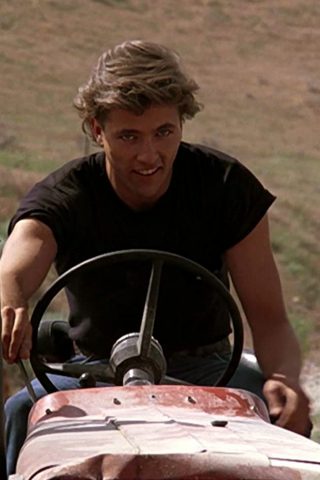 Jim Youngs is a native of Old Bethpage, New York. Born the youngest of four siblings into an extraordinarily gifted family, Youngs was employed as a nightclub manager, a dance instructor, and a golf pro before he decided to try his hand at acting.

Purely on a lark, Jim accompanied his older sister Gail to a Manhattan casting call for the sensational coming of age cult classic The Wanderers (1979), and was not only asked to audition for its iconic writer/director Philip Kaufman, but wound up landing a lead role in the film. Now bitten by the acting bug, Jim relocated to Los Angeles in the summer of 1979, where his easy charm and good looks were noticed by casting directors. He won a recurring part in the short-lived television series Secrets of Midland Heights (1980) and began to hone his natural skills by studying with acting guru Harry Mastrogeorge. An impressive string of supporting roles in films and television movies soon followed. Youngs appeared in Splendor in the Grass (1981) with Melissa Gilbert and Cyril O’Reilly, The Executioner’s Song (1982) with Tommy Lee Jones, the critically acclaimed musical hit Footloose (1984) with Kevin Bacon and Lori Singer, the Rob Lowe hockey flick Youngblood (1986) with Patrick Swayze, and in the romantic comedy Nobody’s Fool (1986) with Rosanna Arquette and Eric Roberts.

Jim’s first starring role came in 1987 when he was hired by director Rick King to play an aspiring American soccer player who seeks out all time soccer great Pele for counsel in the sports flick Hotshot (1986). Despite the film’s poor box office performance, his natural athletic ability and considerable acting talent shone through, marking him as much more than just another pretty face. In 1990 he reunited with his Wanderers co-stars Ken Wahl and Tony Ganios in an episode of the hit CBS crime drama Wiseguy (1987). Jim has also starred in the films You Talkin’ to Me? (1987) Skeeter (1993), fired up the screen in a torrid love scene with Jane Seymour in Keys to Freedom (1988), and appeared in such classic television shows as NYPD Blue (1993) and Babylon 5 (1993). 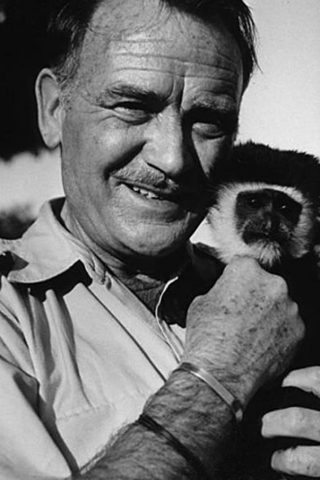 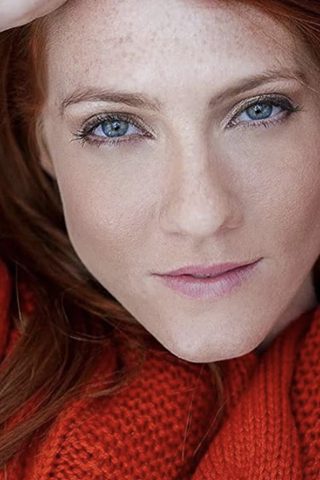 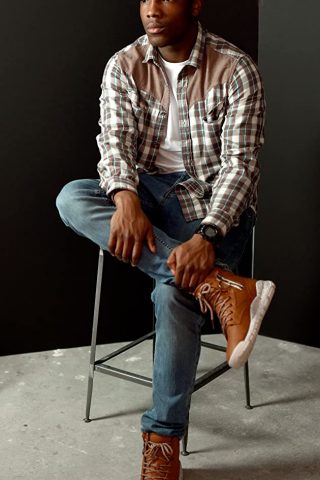 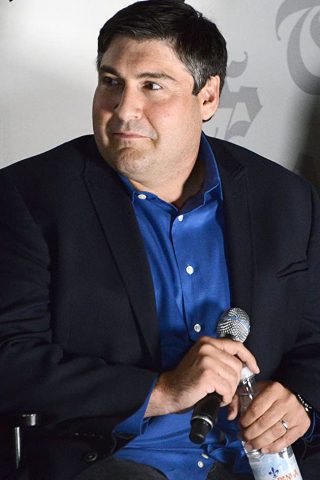