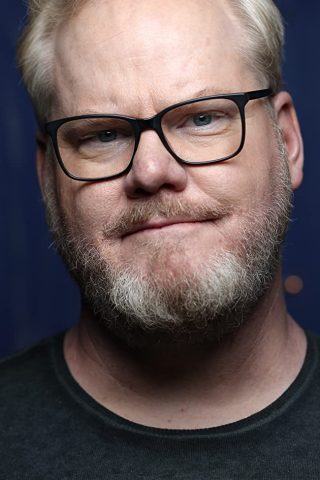 Indiana native Jim Gaffigan arrived in New York City in 1990 at the age of 24. Officially, he had relocated to work in advertising, but his real fascination with New York had a lot more to do with pursuing his dream of making people laugh as an actor and stand-up comic, a dream he would eventually realize through hard work and ample talent. Hailing from a clan of conservative Midwestern bankers, young Gaffigan had virtually no contacts or connections in the entertainment industry. In a 2006 interview for The Onion’s AV Club, Gaffigan told journalist and film critic Noel Murray he came from “a conservative family where you’re driven by security, and wearing a tie to work is considered a success. My uncle was the first one to go to college and, at that point, we’d been in this country for 150 years. It took us five generations to get to the middle class, and I was like, “Hey, I think I’m gonna go into the entertainment world!” Everybody was like, “Are you nuts?”

Gaffigan proved his comic merit and steadily climbed the ladder to stand-up success, eventually landing an appearance on fellow Hoosier David Letterman’s talk show Late Show with David Letterman (1993). The gap-toothed late night yukmeister was so impressed by Gaffigan’s first appearance that he handpicked him to develop a sitcom for the Letterman-owned production company World Wide Pants. The fruit of this union, a sitcom entitled Welcome to New York (2000), was canceled shortly into its initial run despite critical acclaim. Fortunately, the stand-up artiste’s career was very far from over. He went on to guest-star on a veritable who’s who list of hit shows including That ’70s Show (1998), Sex and the City (1998), Third Watch (1999), Ed (2000) and Law & Order (1990).

According to the aforementioned Noel Murray, the demise of Welcome to New York (2000) also had a cathartic effect on Gaffigan’s stand-up routine. “His observational humor lost a lot of its initial peevishness, and it now relies on his hyper-awareness of his own mundanity, expressed in an ‘inner voice’ that comments on his act throughout the show,” wrote Murray in early 2006, referring to Gaffigan’s signature habit of reading his audience’s mind in a gut-bustingly tremulous falsetto. Whatever the future holds for Mr. Gaffigan, all fans of good and original comedy are just happy that he is alive and well and making us pee our pants. 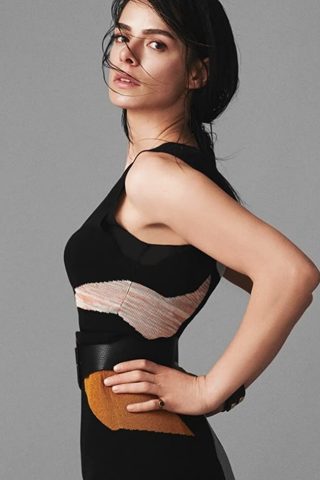 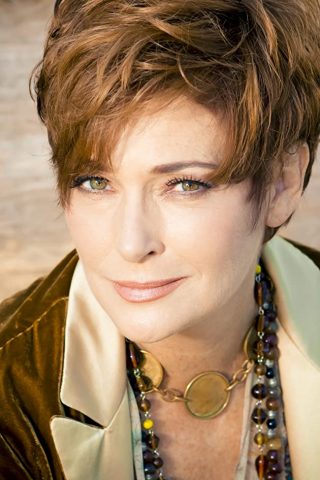 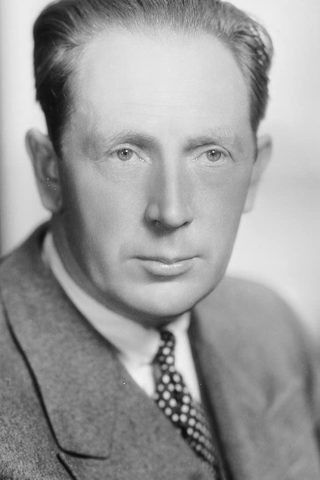 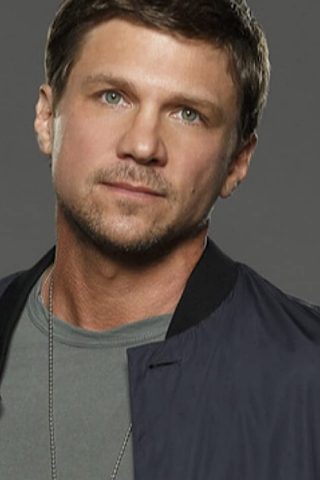