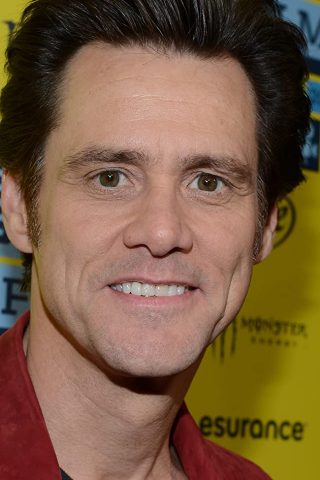 Jim Carrey, Canadian-born and a U.S. citizen since 2004, is an actor and producer famous for his rubbery body movements and flexible facial expressions. The two-time Golden Globe-winner rose to fame as a cast member of the Fox sketch comedy In Living Color (1990) but leading roles in Ace Ventura: Pet Detective (1994), Dumb and Dumber (1994) and The Mask (1994) established him as a bankable comedy actor.

James Eugene Carrey was born on January 17, 1962 in Newmarket, Ontario, Canada, and is the youngest of four children of Kathleen (Oram), a homemaker, and Percy Carrey, an accountant and jazz musician. The family surname was originally “Carré”, and he has French-Canadian, Scottish, and Irish ancestry. Carrey was an incurable extrovert from day one. As a child, he performed constantly, for anyone who would watch, and even mailed his résumé to The Carol Burnett Show (1967) at age 10. In junior high, he was granted a few precious minutes at the end of each school day to do stand-up routines for his classmates (provided, of course, that he kept a lid on it the rest of the day).

Carrey’s early adolescence took a turn for the tragic, however, when the family was forced to relocate from their cozy town of Newmarket to Scarborough (a Toronto suburb). They all took security and janitorial jobs in the Titan Wheels factory, Jim working 8-hour shifts after school let out (not surprisingly, his grades and morale both suffered). When they finally deserted the factory, the family lived out of a Volkswagen camper van until they could return to Toronto.

Carrey made his stand-up debut in Toronto after his parents and siblings got back on their feet. He made his (reportedly awful) professional stand-up debut at Yuk-Yuk’s, one of the many local clubs that would serve as his training ground in the years to come. He dropped out of high school, worked on his celebrity impersonations (among them Michael Landon and James Stewart), and in 1979 worked up the nerve to move to Los Angeles. He finessed his way into a regular gig at The Comedy Store, where he impressed Rodney Dangerfield so much that the veteran comic signed him as an opening act for an entire season. During this period Carrey met and married waitress Melissa Womer, with whom he had a daughter (Jane). The couple would later go through a very messy divorce, freeing Carrey up for a brief second marriage to actress Lauren Holly. Wary of falling into the lounge act lifestyle, Carrey began to look around for other performance outlets. He landed a part as a novice cartoonist in the short-lived sitcom The Duck Factory (1984); while the show fell flat, the experience gave Carrey the confidence to pursue acting more vigorously.

Carrey also worked on breaking into film around this time. He scored the male lead in the ill-received Lauren Hutton vehicle Once Bitten (1985), and had a supporting role in Peggy Sue Got Married (1986), before making a modest splash with his appearance as the alien Wiploc in Earth Girls Are Easy (1988). Impressed with Carrey’s lunacy, fellow extraterrestrial Damon Wayans made a call to his brother, Keenen Ivory Wayans, who was in the process of putting together the sketch comedy show In Living Color (1990). Carrey joined the cast and quickly made a name for himself with outrageous acts (one of his most popular characters, psychotic Fire Marshall Bill, was attacked by watchdog groups for dispensing ill- advised safety tips).

Following his time on In Living Color (1990), Carrey’s transformation from TV goofball to marquee headliner happened within the course of a single year. He opened 1994 with a starring turn in Ace Ventura: Pet Detective (1994), a film that cashed in on his extremely physical brand of humor (the character’s trademark was talking out his derrière). Next up was the manic superhero movie The Mask (1994), which had audiences wondering just how far Carrey’s features could stretch.

Finally, in December 1994, he hit theaters as a loveable dolt in the Farrelly brothers’ Dumb and Dumber (1994) (his first multi-million dollar payday). Now a box-office staple, Carrey brought his manic antics onto the set of Batman Forever (1995), replacing Robin Williams as The Riddler. He also filmed the follow-up to his breakthrough, Ace Ventura: When Nature Calls (1995), and inked a deal with Sony to star in The Cable Guy (1996) (replacing Chris Farley) for a cool $20 million–at the time, that was the biggest up-front sum that had been offered to any comic actor. The movie turned out to be a disappointment, both critically and financially, but Carrey bounced back the next year with the energetic hit Liar Liar (1997). Worried that his comic shtick would soon wear thin, Carrey decided to change course.

In 1998, he traded in the megabucks and silly grins to star in Peter Weir’s The Truman Show (1998) playing a naive salesman who discovers that his entire life is the subject of a TV show, Carrey demonstrated an uncharacteristic sincerity that took moviegoers by surprise. He won a Golden Globe for the performance, and fans anticipated an Oscar nomination as well–when it didn’t materialize, Carrey lashed out at Academy members for their narrow-minded selection process. Perhaps inspired by the snub, Carrey threw himself into his next role with abandon. After edging out a handful of other hopefuls (including Edward Norton) to play eccentric funnyman Andy Kaufman in Man on the Moon (1999), Carrey disappeared into the role, living as Kaufman — and his blustery alter-ego Tony Clifton — for months (Carrey even owned Kaufman’s bongo drums, which he’d used during his audition for director Milos Forman). His sometimes uncanny impersonation was rewarded with another Golden Globe, but once again the Academy kept quiet.

An indignant Carrey next reprised his bankable mania for the Farrelly brothers in Me, Myself & Irene (2000), playing a state trooper whose Jekyll and Hyde personalities both fall in love with the same woman (Renée Zellweger). Carrey’s real-life persona wound up falling for her too–a few months after the film wrapped, the pair announced they were officially a couple. By then, Carrey had already slipped into a furry green suit to play the stingy antihero of Ron Howard’s How the Grinch Stole Christmas (2000).

Although Carrey maintains a foothold in the comedy world with films such as Bruce Almighty (2003) and Mr. Popper’s Penguins (2011), he is also capable of turning in nuanced dramatic performances, as demonstrated in films like Eternal Sunshine of the Spotless Mind (2004) and the drama/comedy Yes Man (2008). In 2013, he costars with Steve Carell in The Incredible Burt Wonderstone (2013).

Carrey has one child with his first wife, Melissa Carrey, whom he divorced in 1995. He married actress Lauren Holly in 1996, but they split less than a year later. 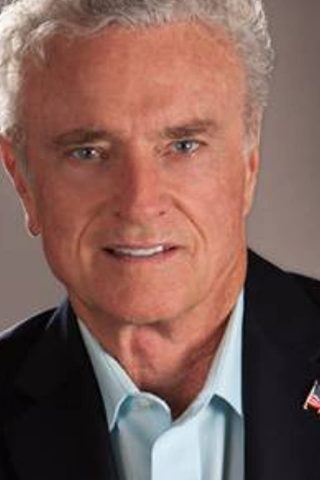 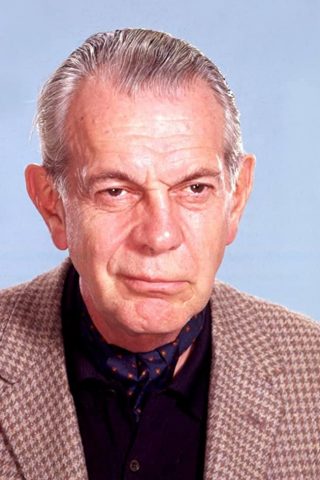 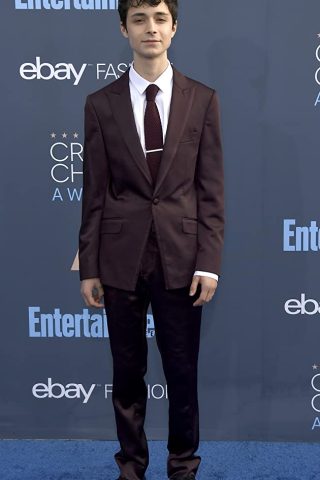 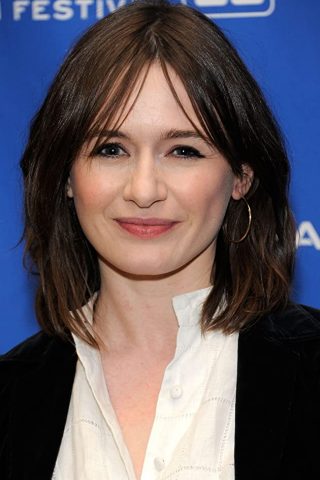