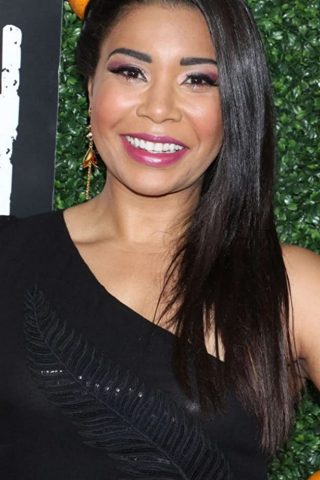 Born and raised in Brooklyn, New York, Jessica Pimentel is an American actress whose parents were immigrants from the Dominican Republic. She is a Latina of mixed heritage including Native American, Italian, Malian, Irish and Iberian. She is a graduate of the High School for the Performing Arts (a.k.a. “Fame”) in New York City and the prestigious American Academy of Dramatic Arts, also in New York City, where she holds a degree in Theater Arts where she was awarded the Cleavon Little scholarship and was a member of the professional acting company.

Music Career Jessica has traveled around the United States, Canada , Europe and Japan as both a classical violinist and Hardcore/ Heavy Metal musician and has played at various notable venues such as CBGB and Carnegie Hall. Jessica is the lead vocalist and recording guitarist for the Brooklyn, NY based heavy metal band Alekhine’s Gun and featured vocalist, La Bruja Encabronada, in the iconic heavy music band Brujeria. She is a featured vocalist in projects by ‘Black Heart Sutra’ and ‘Origin’ and her violins were used on the track “Ormen’s Offer” by Swedish Electrogoth band Valhall. Previously she was the Bassist for NY heavy metal/ Hardcore band Desolate. She is a featured and endorsed artist for Spector basses, Gibson guitars and Darkglass Amps.

Other Interests Jessica is a practitioner of Tibetan Buddhist philosophy, logic, debate and meditation in the Gelugpa Tradition of the Dalai Lama and was trained and studied under the former abbot of Sera Mey Monastery, H.E. Sermey Khensur Rinpoche Lobsang Tharchin. She is a lover of mathematics and science (cosmology, astronomy, physics and chemistry) having taken classes/lectures with Neil Degrasse Tyson and Michio Kaku.

She is also a student of many styles of dance and martial arts.

Theatre Credits Some of her theater credits include the American Stage production of the Pulitzer prize winning play ‘Anna in the Tropics’ and the Shakespeare Theater’s production of a ‘A Very Old Man With Enormous Wings’ adapted by Nilo Cruz. She was also seen in the leading role of Mathilde in the Wellfleet Harbor Actors Theater’s production of ‘The Clean House’ by Sarah Ruhl and the Seattle Repertory Theater’s production of Eduardo Machado’s ‘The Cook’ . In 2008 she played the role of Juliet in an abridged, contemporary version of ‘Romeo and Juliet’ in a Theatreworks USA production national tour and originated the role of Lupita in the off Broadway show ‘Aliens with Extraordinary Skills’ by Romanian playwright SavianaStanescu. 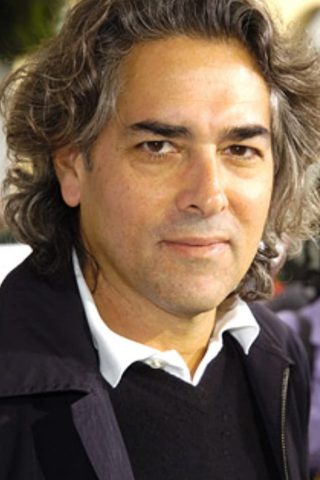 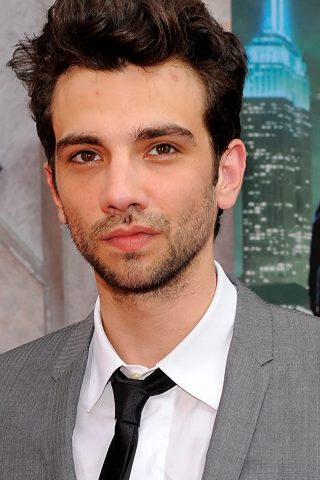 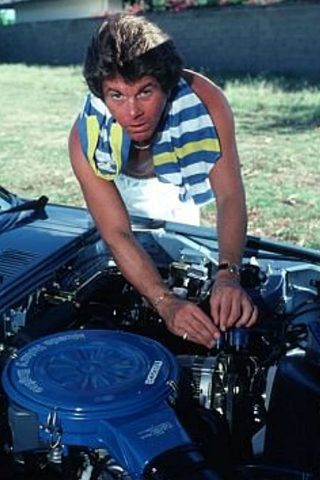 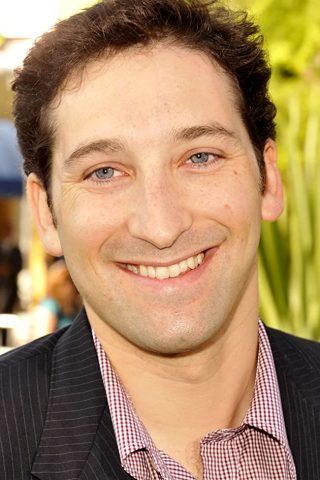