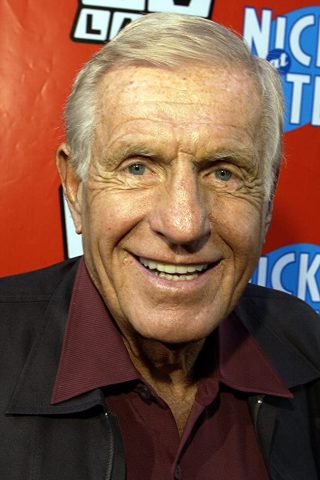 He has that same genuine likability factor, owns that same trademark lantern jaw and is just as appealing and gifted as his older brother, Dick Van Dyke, but, for decades, Jerry Van Dyke had to bear the brunt of his brother’s overwhelming shadow. The comic actor was born six years younger than Dick on July 27, 1931, in Danville, Illinois. Raised there, the crew cut blond showed an aptitude for clowning in high school. His stand-up comedy venues first took the form of dives and strip clubs throughout the Deep South in which his banjo-playing became an intricate part of the routine. At one point, Jerry was a regular on the Playboy club circuit. He then set his sights on the top showrooms in Las Vegas, Lake Tahoe and Atlantic City and became a dependable opening act.

Jerry’s early career should have been rightfully interrupted when he joined the Air Force in 1952. He, instead, kept the troops laughing by performing in Special Services shows. Winning a military talent contest actually earned him a couple of appearances on The Ed Sullivan Show (1948) (aka “The Ed Sullivan Show”) and resulting TV exposure. Following his tour of duty, he nabbed variety appearances and a regular comic relief role on The Judy Garland Show (1963). He found comic acting parts as well on TV. Like brother Dick, who was a huge TV star by this time, Jerry also did a stint emceeing a game show. In Jerry’s case, it was Picture This (1963).

Ever the hapless klutz and happy-go-lucky stammerer, Jerry built up his TV reputation in the early 60s. He turned down the title role in Gilligan’s Island (1964), which he rightfully deemed inane, but instead chose the equally silly My Mother the Car (1965). It proved to be a detrimental career move. While “Gilligan” became a surprise hit that still runs in syndication four decades later, Jerry had to live down starring in one of the most lambasted sitcoms of all time. Truthfully, the two shows were on an equal (sub)par with each other. It was just a cruel luck of the draw that Jerry ended up biting the bullet while Gilligan’s Bob Denver found cult celebrity. Jerry’s subsequent two series were also one seasoners with Accidental Family (1967), a sitcom in which he more or less played himself (a nightclub comedian), and Headmaster (1970), a drama starring Andy Griffith in which he played a physical education coach. Neither did much for his career. A promising co-star role with Griffith in the film Angel in My Pocket (1969) also went nowhere. Over the years, Jerry has appeared as a guest star on a number of brother Dick’s shows, including the classic The Dick Van Dyke Show (1961) in which he played, of course, Dick’s brother.

The genially dim character “George Utley” on Bob Newhart’s 1980s series was originally created for Jerry but Tom Poston assumed the part. Good fortune finally smiled on Jerry when he won the hapless role of “Luther Van Dam”, a role that capped his long career, on Coach (1989). He earned four consecutive Emmy nominations and a steady paycheck for eight seasons. His seesaw struggle and survival after nearly five decades truly paid off this time, and only proves his love for the business.

In his 70s now, Jerry Van Dyke spends much of his time at a ranch in Arkansas where he lives with his second wife, the former Shirley Jones (not the singer/actress), and raises cattle. Tragedy struck in 1991 when one of his three children, Kelly Van Dyke, a substance abuser, took her own life. On the sly, one can also find Jerry at the poker table as part of ESPN tournaments. 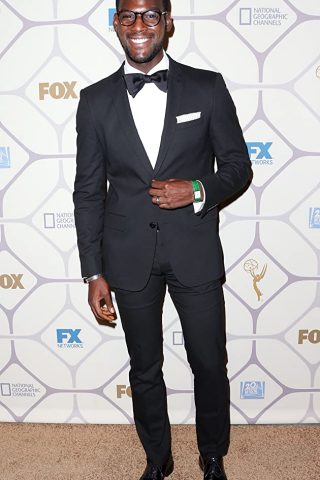 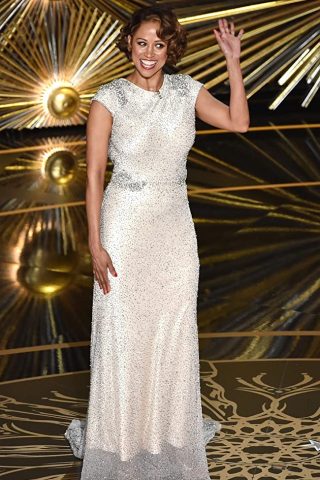 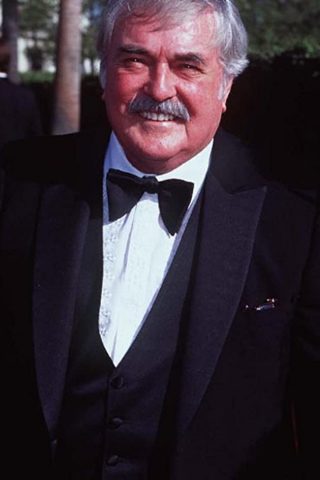 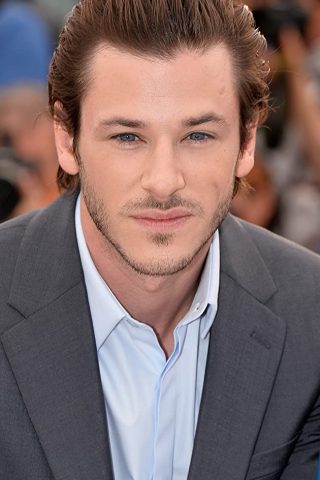