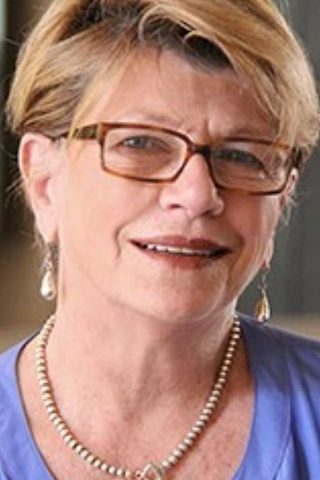 Although best known as an actress, Jennifer was accepted into the Directing Workshop for Women at the American Film Institute, where she directed the short film, “Point of Departure”, and received the Cine Golden Eagle Award, Best Drama at Aspen Film Festival, and then opened the season for the Arts & Entertainment Channel on their World Premiere Short Film Series. Two years later, she formed Tiger Rose Productions, and co-produced the short documentary, “You Don’t Have to Die”, which won the Academy Award in 1989 as well as the Cable Ace Award.

About that same time, Jennifer began to develop a feature film, The Beans of Egypt, Maine (1994), which she directed for American Playhouse and Live Entertainment. The film was selected as “Best Pick” of both the Seattle and Boston Film Festivals. It was invited into competition at the San Sebastian Film Festival and gathered wide critical acclaim and two Independent Film Spirit Award Nominations, upon its release in 1994. It appeared on PBS for the American Playhouse series, the following year.

Jennifer finished production on her second directorial feature, Partners in Crime (2000), starring Rutger Hauer and Paulina Porizkova in 1998. “Partners” was distributed in America by Artisan Films during the 1999/2000 year and appeared on Direct T.V.

As an actress, Jennifer Warren is best-known for her leading roles in such features as Night Moves (1975), opposite Gene Hackman (Screen World Award – Best Actress) directed by Arthur Penn; Slap Shot (1977), opposite Paul Newman, directed by George Roy Hill; Fatal Beauty (1987), opposite Whoopi Goldberg, as well as Another Man, Another Chance (1977) (aka Another Man, Another Chance), opposite James Caan, directed by Claude Lelouch. She has also starred in over twenty network movies. Prior to this, Jennifer had a distinguished theatre career, working both on Broadway and in prestigious regional theatre.

A member of the “Academy of Motion Picture Arts and Sciences” and “Women in Film”, she is on the board of “The Alliance of Woman Directors”. She has taught at Wesleyan University, Johns Hopkins University, UCLA Extension, University of Tel Aviv. Since 1995, Jennifer has been a Senior Lecturer for the University of Southern California School of Cinematic Arts. 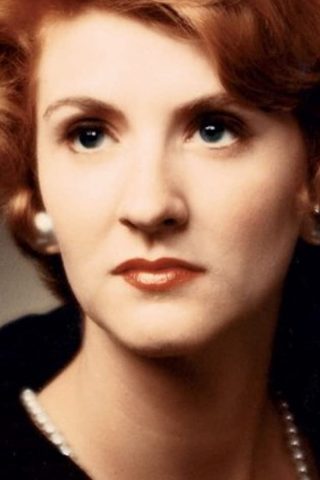 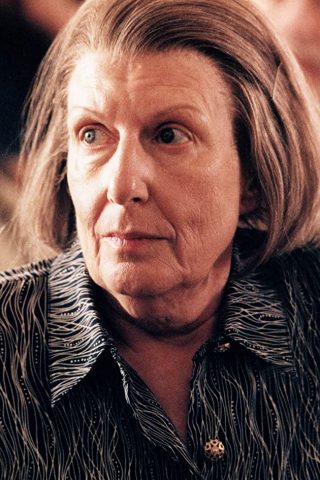 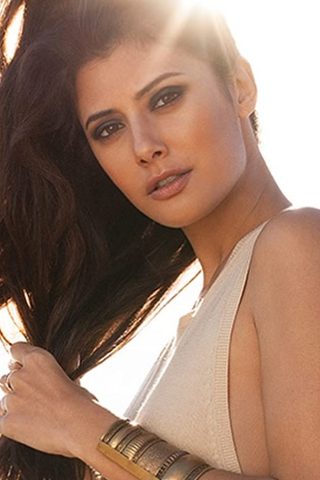 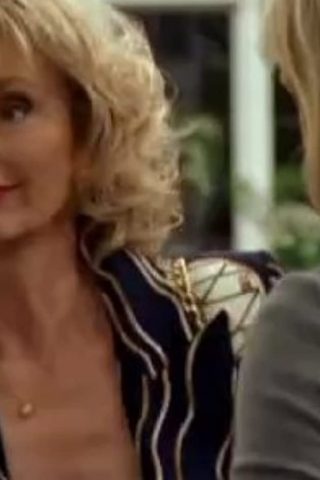