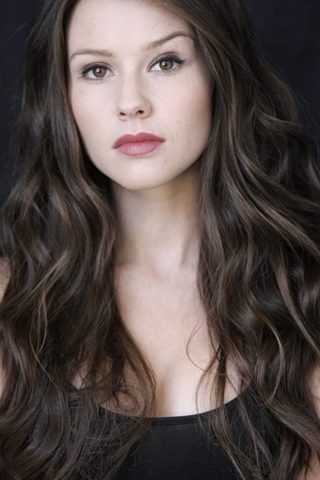 In late 2009, after graduating from Boston University, Jenn moved to Los Angeles to pursue her dream of becoming an actor. Only four months later, she landed her first role, the starring role in Vampires Suck (2010), a big-budget FOX & New Regency movie. She led the film to gross nearly $100 million worldwide and she was awarded Best New Actress by the Beverly Hills Film and TV Festival. The Los Angeles Times praised her as “the film’s strongest suit”.

Since her debut in “Vampires Suck”, Jenn guest-starred on several TV show, including House of Lies (2012), Law & Order: Special Victims Unit (1999), a recurring role on CSI: NY (2004) and recently the lead of Lifetime’s movie about teen bullying, Sexting in Suburbia (2012). Jenn declared that her performance on “Law & Order SVU” was particularly special to her, as she has been a fan of the show for years. In fact, Jenn claims that “SVU” inspired her to want to do one of two things with her life: become an actor or a criminal investigator. So much so, that she simultaneously pursued a Master’s in Criminal Justice while completing her BFA.

Born in Toronto, Canada, Jenn moved to the U.S. at the age of four and grew up in Orange County, California, where she became involved in local Children’s Theatre productions. When she was just 17 years old, she auditioned and was accepted to the acting program at Boston University. During her time at BU, she studied abroad in Australia, where she had worked with the Sydney Theatre Company, under the direction of Cate Blanchett and Andrew Upton. 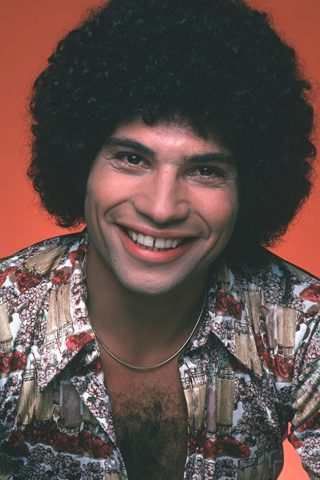 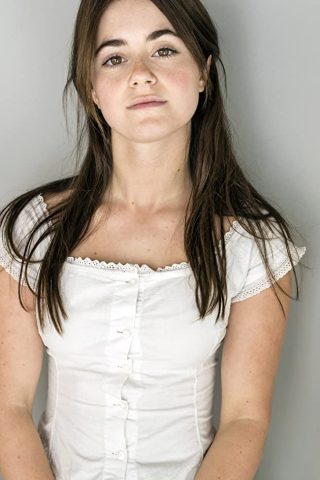 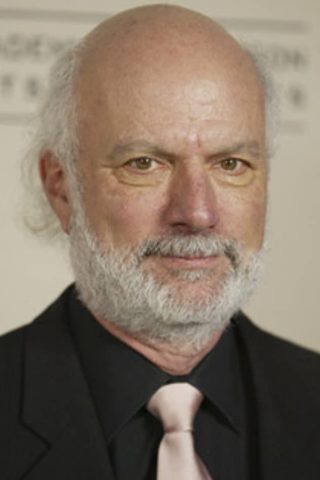 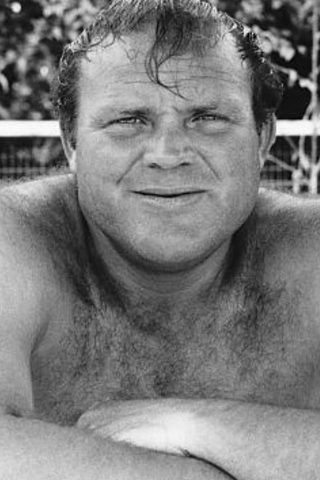