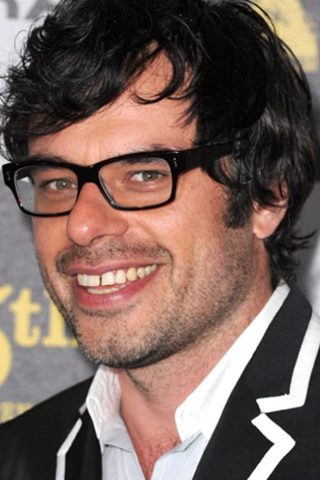 Jemaine Clement was born and raised in Masterton, New Zealand, the oldest of three brothers. His mother is Maori. Clement was educated at Makoura College in Masterton, NZ. He went on to study drama and film at Victoria University of Wellington. Whilst there he met Taika Waititi, and they formed comedy troupes So You’re a Man and The Humourbeasts. The Humourbeasts proved popular in New Zealand, touring extensively.

Film roles followed, including playing Jarrod in Taika Waititi’s Eagle vs Shark (2007), Chevalier in Gentlemen Broncos (2009), Kieran in Dinner for Schmucks (2010) and Boris The Animal in the hit sequel Men in Black 3 (2012). 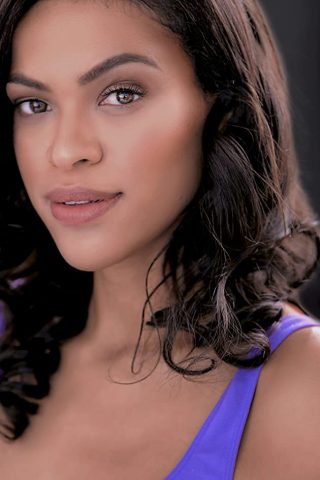 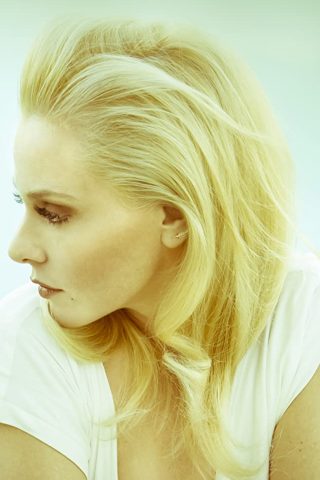 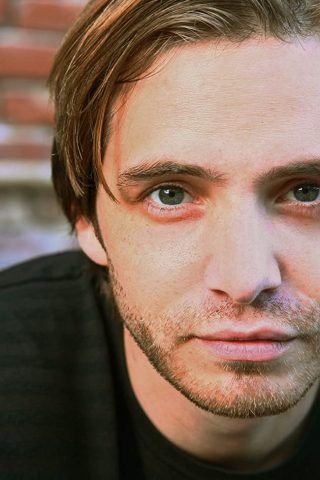 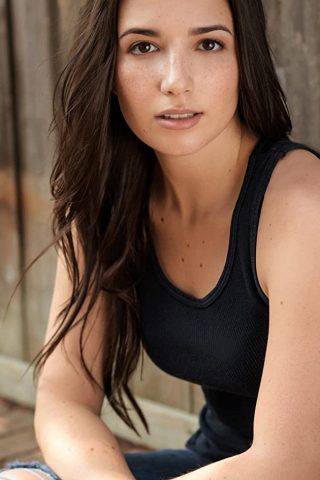