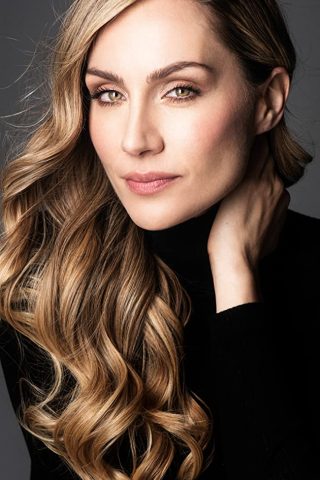 The very lovely, vivacious and smart-looking Jelena Gavrilovic was born in Belgrade, Serbia, and raised in nearby Lazarevac, where she have finished primary school and high school. She graduated acting in Academy of Arts in Novi Sad.

The first major thespian challenge came to Jelena Gavrilovic in 2010, when she was cast as a seductive Russian girl Nina in the erotically-charged drama directed by Darko Bajic, The Beautiful Blue Danube, for which role she was awarded at the Film Meetings in Nis, the most prestigious Serbian festival of actor achievements. After several TV roles, Jelena Gavrilovic came to attention of both Serbian and global audiences when she starred alongside Srdjan Todorovic and Sergej Trifunovic in the controversial thriller A Serbian Film (2010), directed by Srdjan Spasojevic. Due to her indisputable talent and great English, Jelena Gavrilovic started getting roles in foreign films that were being shot in Serbia. That is how she has appeared in films such as Human Zoo, Cat Run and Everly.

Jelena Gavrilovic is also a talented singer. She has voiced Elsa in the Serbian version of Frozen and her rendition of Let it Go was one of the top 25 interpretations of the song according to Disney. Her musical talent has brought her roles in stage musicals like Grease and Hair. She merged her love of acting and singing in the second season of the TV show Your Face Sounds Familiar, where she was one of the most popular participants. In early 2016, she starred in the comedy Double Trouble, a film based on one of the most popular Serbian TV series. 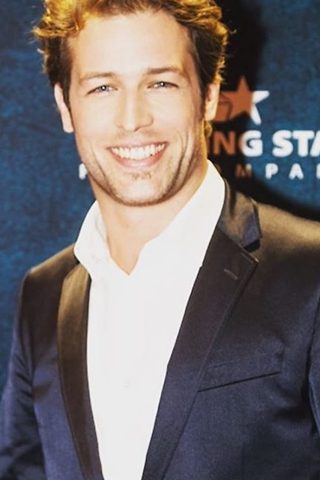 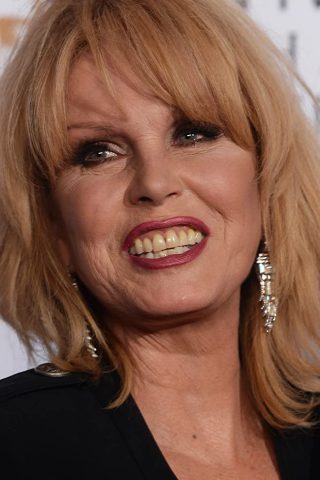 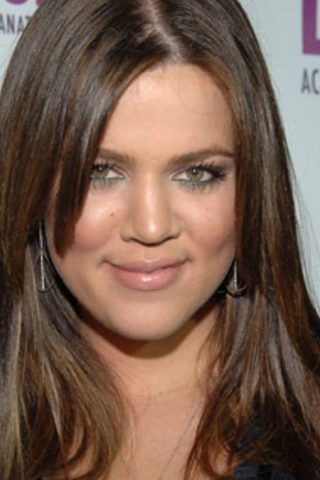 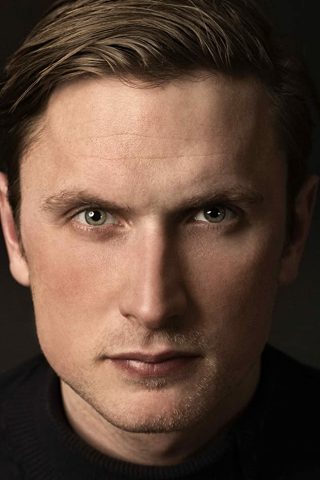