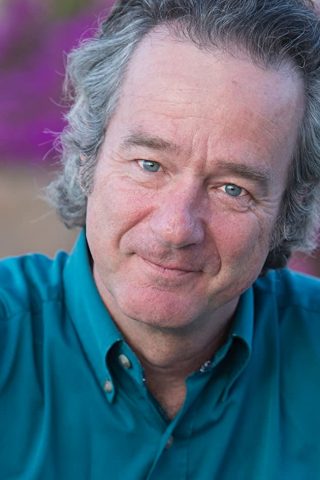 Jeffrey Weissman has been performing as an actor since taking to the stage in 1972. He started in film in 1977, Jeffrey has co-starred in dozens of film and television productions. He had been screen testing for leads in various films during the early 1980’s, and landed his first co-star role in 1982 in George Miller’s “Nightmare at 30,000 Feet” episode of Twilight Zone the Movie. Jeffrey is best known for playing Teddy Conway in Clint Eastwood’s Pale Rider (1985) and taking over the George McFly role in the “Back to the Future” sequels. His recent working indie films have garnered him raves from his comedic turn in “corked!” as an ocd wine maker, and his dramatic work in several features.

Jeffrey guest starred on many television shows, such as Scarecrow and Mrs King, Max Headroom, Dallas, Wallace and Ladmo, Saved By The Bell, Diagnosis Murder (1993) and the Man Show.

Jeffrey has continued in theater and film while venturing into theme parks, trade shows, improv and sketch shows with a great deal of success.

He has developed characters and shows at renaissance fairs since 1973. In 1987 he became “Stan Laurel” for Universal Studios, Hollywood. While at Universal, he wrote shows for the parks, and promotional copy for hundreds of appearances. Jeffrey developed accurate portrayals of Chaplin’s “Little Tramp”, Groucho Marx and other characters. He’s entertained at Six Flags, Disneyland, conventions, trade shows, television and radio appearances around the world (he can greet in over a dozen different languages).

In 2000, Jeffrey directed three shows for the billion dollar Universal Theme Park in Osaka. He also trained the “walk around” entertainers to meeting the challenges of directing a multinational cast for an international audience. Jeffrey is writing, directing and producing film. He mentors writers for their scripts to resonate truth and Jeffrey has taught classes, seminars and lectures on “the art of making it as an actor” at universities, city colleges, high schools and fine-arts schools. He coaches and trains professionals and non-professionals in the art of improvisation, clowning, developing characters, stage, television, film and environmental acting and entertainment.

Jeffrey was founder and artistic director of the Flying Penguins (formerly the Comedy Omelet) improv troupe, and he helped develop Los Angeles Theater Sports, now known as “Impro Theater” in its 21th year. He performed in the Second City Alumni jams at the Ashgrove, and performed for a year with the Laugh Factory All-star Improv Jam (aka “Wrought Irony”).

He was a varsity member of Los Angeles Theater Sports, performing and directing with LATS and KIDPROV. Jeffrey co-wrote and directed the Laurel and Hardy Music and Magic Show that had an extensive run on the Star Cruise Line in the South China Sea, et all. He is an honorary member of four international “Sons of the Desert” tents, the official Laurel & Hardy fan club. He has become the #1 Chaplin for the Niles Essenay Studios Museum’s “Chaplin Days”, where Chaplin made a handful of films early in his career. 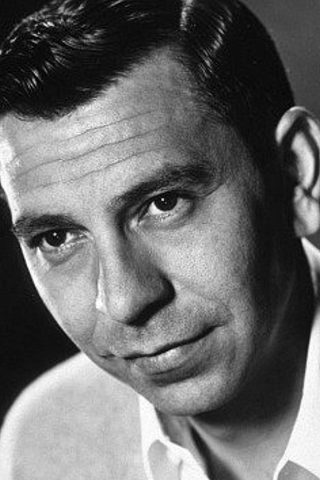 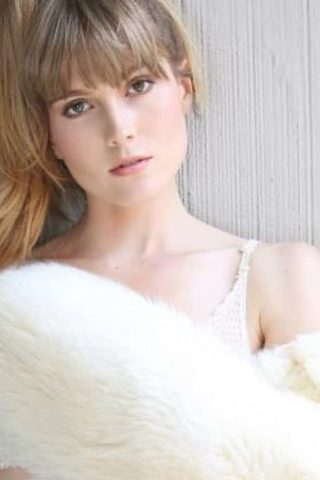 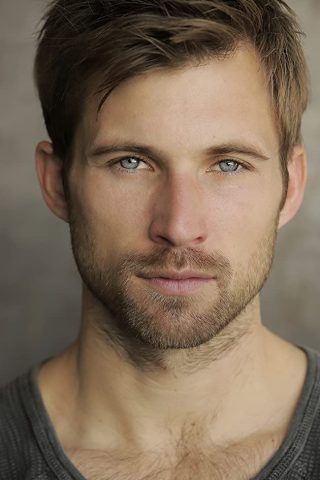