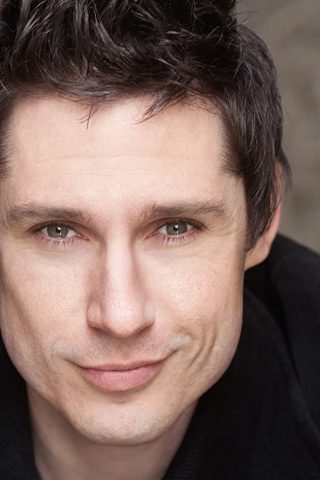 Raised in southern California, Jeff started in commercials when he was 4 years old, and at 11 was cast as Louis in the Broadway production of ‘The King and I’ with Yul Brynner. A national tour followed, and after 750 performances, he returned home to attend school. Jeff began performing with various improv troupes and was soon invited to appear in numerous episodes of a syndicated, late-night comedy show called Quick Witz (1996), which featured improv notables from all over the U.S. Simultaneously, Jeff saw a long national run as a Coors Light spokesperson. He became a founding member of the Impromptones, a singing improv group, and performed to sold-out crowds across the United States. Jeff was eventually cast as a regular on ABC’s acclaimed Whose Line Is It Anyway? (1998). Jeff has appeared on Norm (1999) with Norm MacDonald, The Drew Carey Show (1995), and in the acclaimed ABC TV film Tuesdays with Morrie (1999). Jeff starred on the television comedy/improv show for the WB On the Spot (2003), opposite Tim Conway, and starred in the independent feature films Evil Remains (2004), directed by James Merendino, and The Boys & Girls Guide to Getting Down (2006), directed by Paul Sapiano. He was a series regular on the NBC comedy Happy Family (2003) opposite John Larroquette and Christine Baranski, and appeared back on the WB in Green Screen Show (2004), Drew Carey’s improv show. Jeff has made guest appearances on The Sarah Silverman Program. (2007) and shot a pilot for Lifetime, The Madness of Jane (2008) opposite Ever Carradine;, This Little Piggy for ABC; and Uncle Nigel (2010) for TBS. He regularly tours with Drew Carey and the Improv All Stars around the U.S., and has been part of two USO tours. He was seen most recently guest starring as Drew Carey’s sidekick on The Price Is Right (1972). 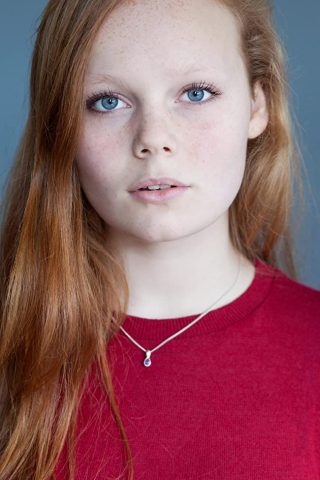 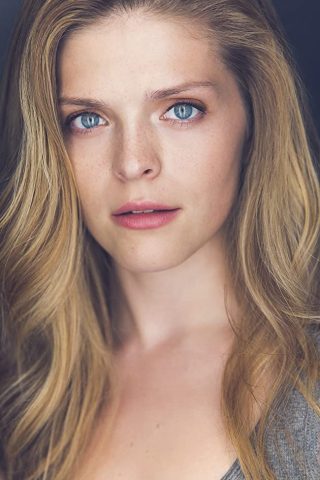 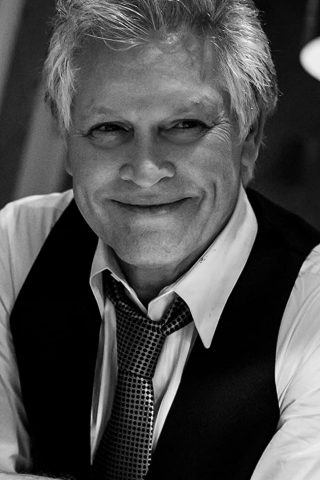 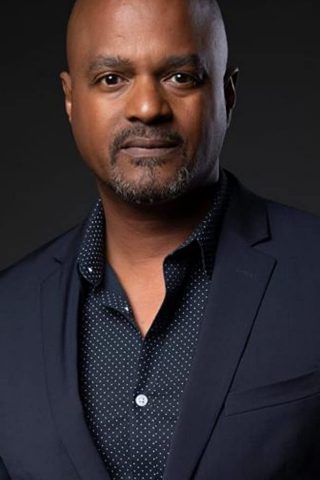